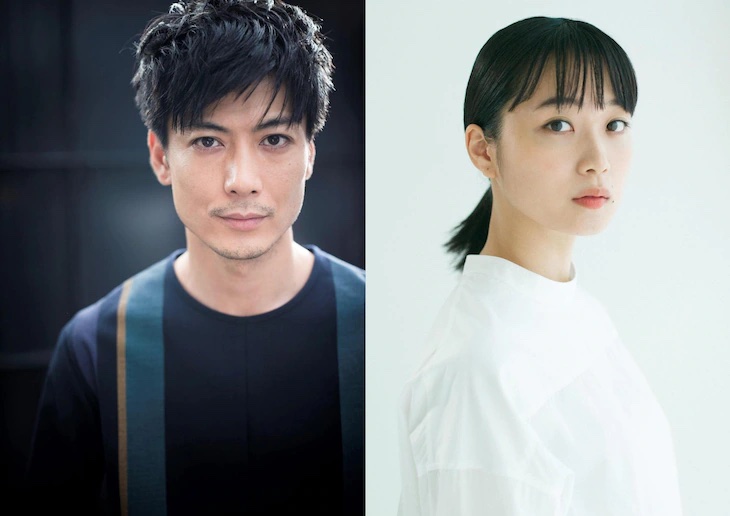 Tetsuji Tamayama & Mai Fukagawa are cast in movie “I’m Just a Little Out of Luck Right Now” (literal title). Movie is based on 2016 novel “Ima wa Chotto Tsuitenai dake” by Yuki Ibuki. The film is set at a sharehouse, where residents attempt to restart their lives. Filming for the movie will begin September, 2021.

“I’m Just a Little Out of Luck Right Now” will be released spring, 2022 in Japan.

Plot Synopsis by AsianWiki: Hiroki Tachibana (Tetsuji Tamayama) used to be a popular photographer. He became famous in a TV program that travelled to unexplored regions of the world. The collapse of Japan’s bubble economy caused him to lose everything. Hiroki Tachibana became mired in debt from his company that he worked for. He couldn’t think about anything but paying off the debt and he worked hard for the past15 years. Now, Hiroki Tachibana is in his 40’s. He doesn’t have any goals or a girlfriend. One day, his mother’s friend asks him to take a picture. This leads Hiroki Tachibana to remember the joy of taking a picture. He then decides to restart his life. He moves to Tokyo and begins to live in a share house. He meets the residents of the share house including Hiroko Seto (Mai Fukagawa). She worked as an assistant at a beauty salon, but she got fired. She now wants to become a hairdresser.