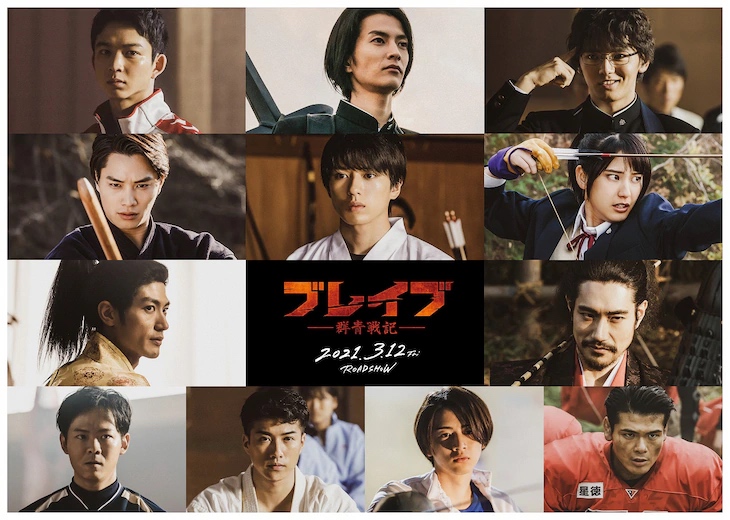 Plot Synopsis by AsianWiki: Students, including Aoi Nishino (Mackenyu Arata), take part in class and sports activity at a prestigious high school. Aoi Nishino is a member of the school’s archery club. He practices archery studiously and doesn’t socialize much with the other students. His childhood friend Haruka Seno (Hirona Yamazaki) is also a member of the archery club, but she worries about Aoi Nishino. One day, thunder strikes the school grounds. After that, the ordinary lives of the students changes drastically. Many samurai descend on the school grounds. It appears that the entire school has traveled back in time to the Sengoku period. Making things worse, they realize that they are in the time right before the Battle of Okehazama takes place.