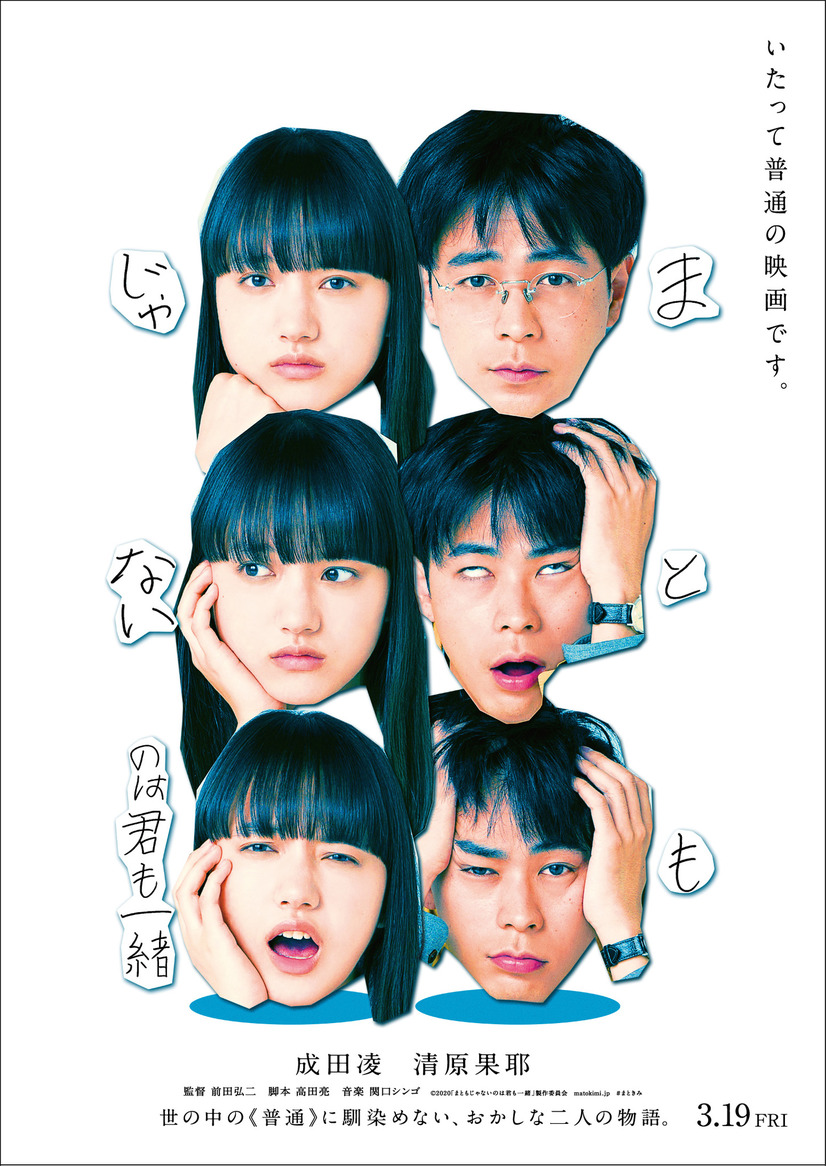 Teaser trailer and poster added for movie “You’re Not Normal, Either” starring Ryo Narita & Kaya Kiyohara. Movie is scripted by Ryo Takada and directed by Koji Maeda. The teaser trailer begins with the voice of Kaya Kiyohara as she states in Japanese “What a waste. If content is decent, I am sure you will have a girlfriend.”

Plot Synopsis by AsianWiki: Yasuomi Ono (Ryo Narita) is a math teacher at a private institute. He doesn’t have a girlfriend and he is engrossed in math. Yasuomi Ono doesn’t complain about his life, but he feels unease about being single for the rest of his life. His dates with women do not go smoothly. Yasuomi Ono doesn’t now what to do to fix that. His student Kasumi Akimoto (Kaya Kiyohara) tells Yasuomi Ono that he is not normal. Yasuomi Ono asks her to teach him to become normal.