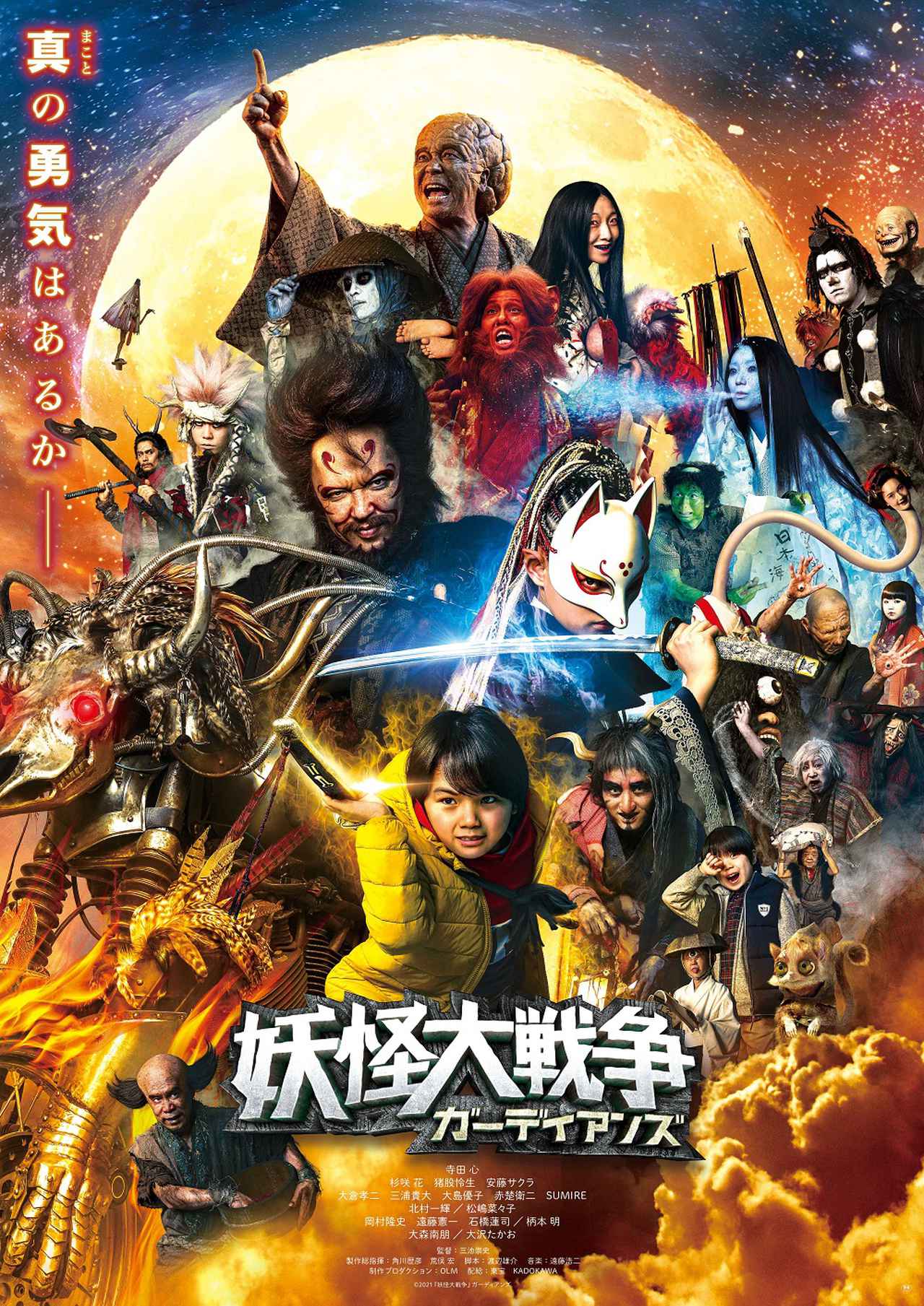 “The Great Yokai War: Guardians” will be released sometime this summer in Japan.

Plot Synopsis by AsianWiki: Kei Watanabe (Kokoro Terada) is a 5th grade elementary school student. He has inherited the hunter’s blood to hunt yokai. To save the world from being destroyed, Kei Watanabe challenges a war against the yokai.