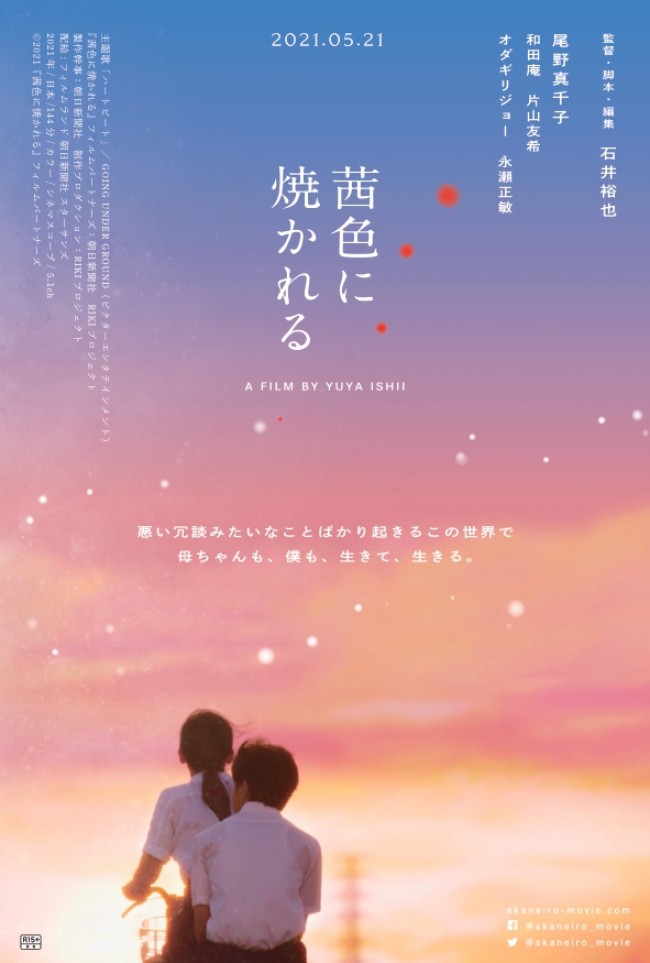 Plot Synopsis by AsianWiki: 7 years ago, Yoichi (Joe Odagiri) died in a traffic accident. His wife Ryoko (Machiko Ono) did not receive compensation from her husband’s death. She has since raised her son Junpei (Iori Wada) by herself. Junpei is now a middle school student. Ryoko also cares for her father-in-law, who lives in a nursing home and she also runs a cafe. Her care is in a difficult situation due to Covid-19, while Junpei experiences bullying at school.