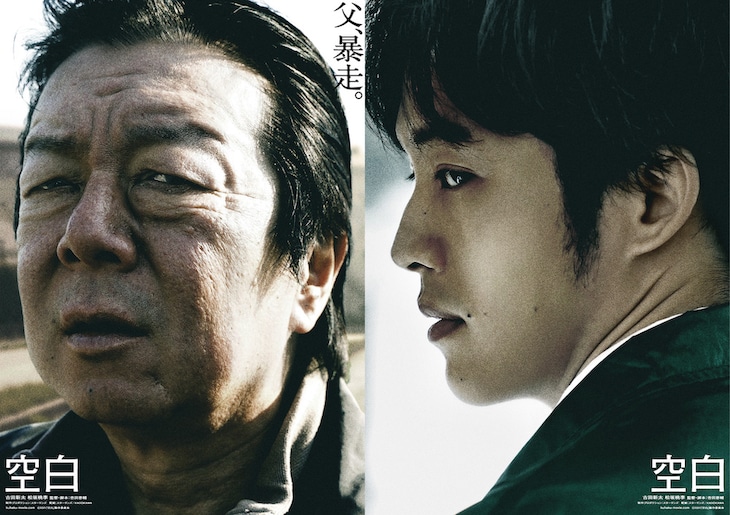 Teaser trailer added for movie “Blank” starring Arata Furuta & Tori Matsuzaka. Movie is written and directed by Keisuke Yoshida (“Come On Irene“). In addition, first round of supporting cast members have been announced for the film: Tomoko Tabata, Kisetsu Fujiwara, Shuri, Aoi Ito, Reiko Kataoka and Shinobu Terajima. Narration in the teaser trailer begins with “The beginning was an attempt to steal. Father, who lost his daughter, becomes a monster.”

Plot Synopsis by AsianWiki: Naoto Aoyagi (Tori Matsuzaka) runs a supermarket. One day, he sees a middle school student stealing cosmetics at his store. The middle school student runs from the supermarket, but she gets hits by a car and truck. She dies from the accident. The girl’s father, Mitsuru Soeda (Arata Furuta), does not believe the accusation that his daughter was stealing from the store. He begins to place people involved in his daughter’s death, including Naoto Aoyagi and the car driver, into a corner. Meanwhile, Naoto Aoyagi and the female car driver become confused by Mitsuru Soeda’s pressure and the intense media coverage.