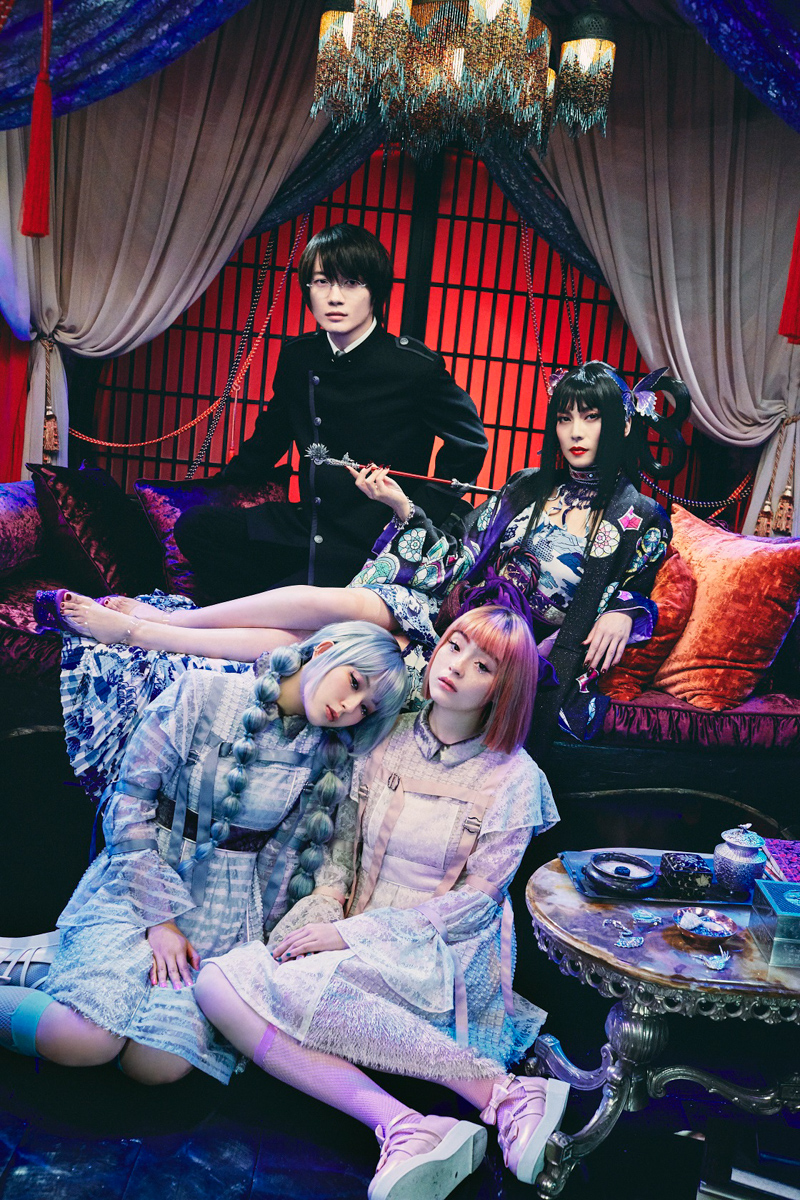 Teaser trailer added for live-action film “XXXHOLiC” starring Ryunosuke Kamiki & Kou Shibasaki. Movie is based on manga “xxxHOLiC” by Clamp, which was previously adapted into 2013 WOWOW drama series “XXXHOLiC” starring Anne Watanabe & Shota Sometani. Two new actresses, Daoko & Serena Motola, have also been announced to play supporting characters in the upcoming movie. Above and below are two new visuals for the movie. The first one is of Ryunosuke Kamiki, Kou Shibasaki, Daoko, and Serena Motola.  The second one is of Ryunosuke Kamiki, Hokuto Matsumura, and Tina Tamashiro.

Plot Synopsis by AsianWiki: Kimihiro Watanuki (Ryunosuke Kamiki) is a lonely high school student. He has a special ability to see ayakashi (vengeful spirits). He wants to become free of his ability and live a normal life. One day, he is led by a butterfly to a mysterious store. There, he meets the owner of the store Yuko Ichihara (Kou Shibasaki). She tells him that she will grant him a wish for a price.