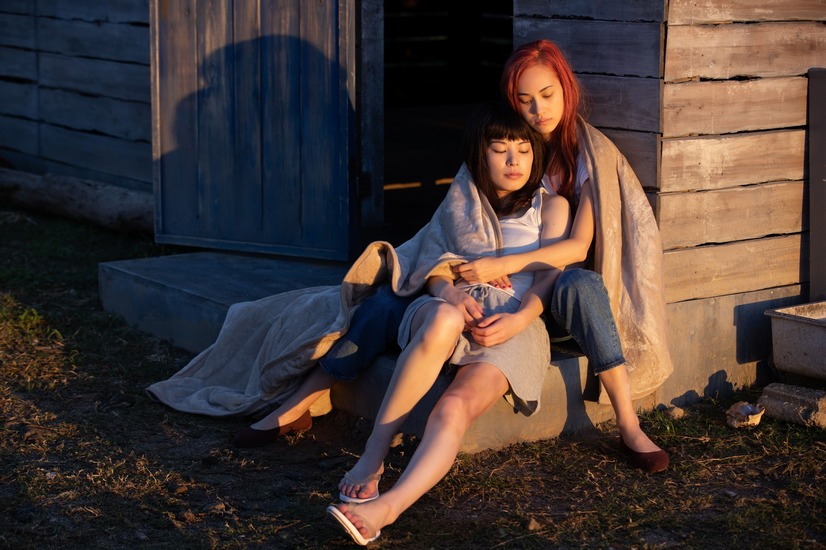 Plot Synopsis by AsianWiki: Rei (Kiko Mizuhara) was born and raised in a wealthy family. She has lived a decent life. One day, she is contacted by Nanae (Honami Sato). Rei was in love with Nanae when she was a high school student. Rei and Nanae meet for the first time in 10 years, but Rei is shocked by Nanae’s appearance. Her whole body is covered with bruises from her husband’s physical abuse. Nanae is terrified of her husband. Rei persuades Nanae that her husband should disappear and Nanae asks “would you kill him?”