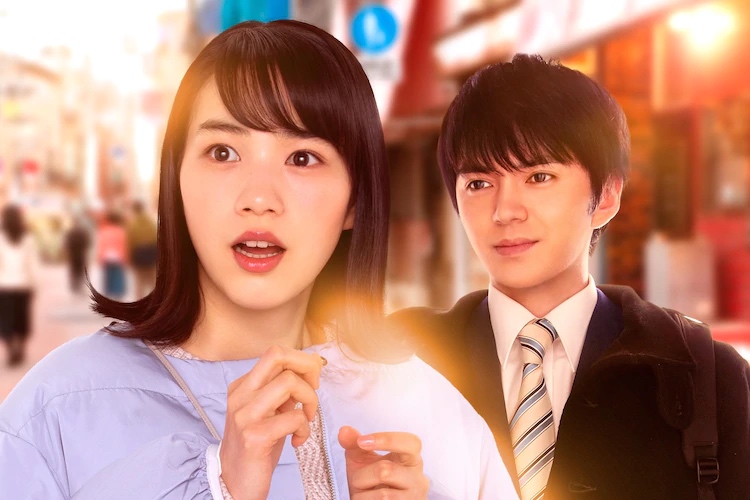 Teaser trailer and teaser posters added for movie “Stop Me” (literal title) starring Non and Kento Hayashi. Movie is based on 2017 novel “Watashi o Kuitomete” by Risa Wataya & directed by Akiko Ohku. Director Akiko Ohku previously directed movie “Tremble All You Want,” which is also based on a novel by Risa Wataya. In addition, Asami Usuda, Hairi Katagiri and Takuya Wakabayashi have been announced as supporting cast members for the movie.

Plot Synopsis by AsianWiki: Mitsuko Kuroda (Non) is 31-years-old and single. She enjoys her life as a single woman. A big reason why she enjoys her single life is that she has counsellor “A” in her mind, which is her other self. Whenever she does not know what do, “A” gives her the right answers. She believes her happy and peaceful single life with “A” will continue, but she falls in love with Tada-kun (Kento Hayashi). He is a salesperson and younger than her.