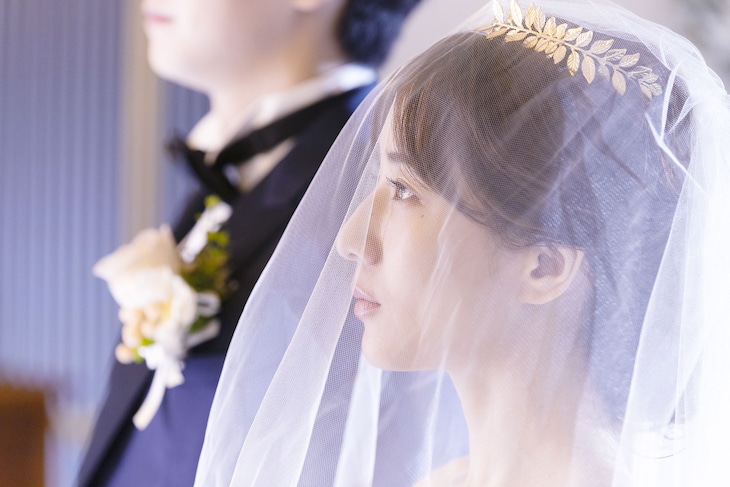 Teaser trailer #2 added for live-action film “Will I Be Single Forever?” starring Minami Tanaka. The film is based on manga “Zutto Dokushin de Iru Tsumori?” by Mari Okazaki and directed by Momoko Fukuda (“My Father, the Bride“). The film follows follows four women played by Minami Tanaka as Mami Honda, Miwako Ichikawa as Yukino Sato, Sayuri Matsumura as Miho Suzuki, and Eri Tokunaga as Ayaka Takahashi, deal with issues to find their own happiness.

Plot Synopsis by AsianWiki: Mami Honda (Minami Tanaka) is 36-years-old and single. 10 years ago, she published an essay that became a big hit. She has since become a famous writer. She writes about the value of happiness in the lives of women. Her most recent published books have not been successful. Nevertheless, Mami Honda is still comfortable with her life. She is dating a younger man. People around her worry about her still being single.