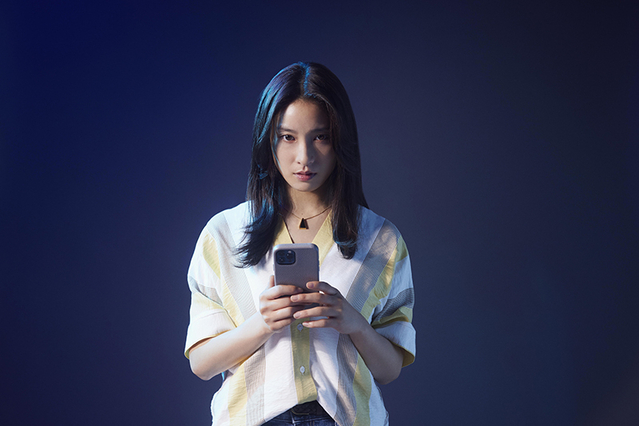 Tao Tsuchiya is cast in movie “Matching.” The suspense film is written and directed by Eiji Uchida. For movie “Matching,” Tao Tsuchiya plays wedding planner Rinka. She is not get with dating men and signs up with a dating app on a colleague’s recommendation. The man she meets becomes a suspect in a serial murder case. The first teaser trailer for the movie has also been added on AsianWiki.

“Matching” will be released sometime next year in Japan.

Plot Synopsis by AsianWiki: Rinka (Tao Tsuchiya) is single and works as a wedding planner. She is not good with dating men. Her colleague suggests to her to try a dating app. Rinka reluctantly registers with the dating app and gets matched to a man. When they meet, the man has a totally different appearance from his picture on the dating app. He seems like an ordinary man, but Rinka feels something is not right about him. Meanwhile, a series of murder cases takes place. The victims were all users of the dating app. The man that Rinka met through the app is investigated for the serial murder cases.

One Response to “Tao Tsuchiya cast in movie “Matching””