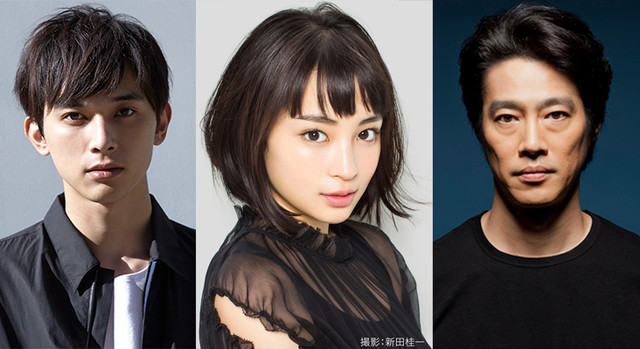 Suzu Hirose, Ryo Yoshizawa and Shinichi Tsutsumi are cast in movie “Ichido Shinde Mita.” In the film, Suzu Hirose will play main character Nanase Nobata. Her father Kei Nobata (Shinichi Tsutsumi) is the CEO of a pharmaceutical company. He takes a drug which makes him deceased, but come back to life two days later. Something goes wrong though and Nanase Nobata tries to bring her father back to life.