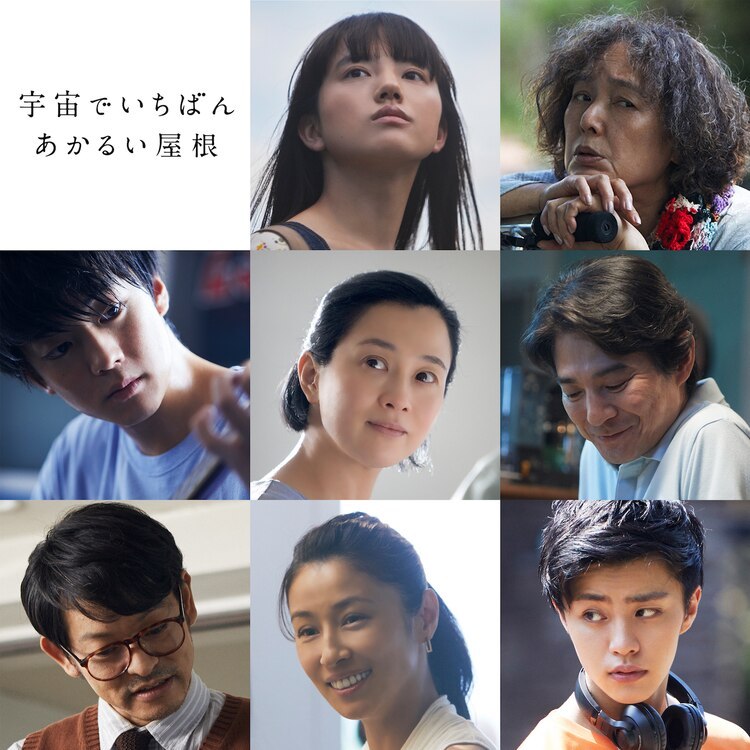 More castings announced for upcoming film “The Brightest Roof in the Universe” starring Kaya Kiyohara and Kaori Momoi. Cast in supporting roles for the film are Kentaro Ito, Hidetaka Yoshioka, Maki Sakai, Takashi Yamanaka, Kotaro Daigo, and Miki Mizuno. The film is based on 2003 novel Uchu de Ichiban Akarui Yane” by Tomoso Nonaka and directed by Michihito Fujii (“The Journalist“). For the film, Kentaro Ito will play university student Toru Asakura. Main character Tsubame played by Kaya Kiyohara has a crush on him. Hidetaka Yoshioka will play Toshio Oishi. He is the father of main character Tsubame. Maki Saki will play Asako Oishi. She is the stepmother of Tsubame and wife of Toshio Oishi.

Takashi Yamanaka will play Takehiko Ushiyama. He is the teacher for Tsubame’s calligraphy class. Kotaro Daigo will play Makoto Sasagawa. He is the ex-boyfriend of Tsubame. Lastly, Miki Mizuno will play Hibari Yamagami. She is the birth mother of Tsubame.

“The Brightest Roof in the Universe” will be released sometime this autumn in Japan.