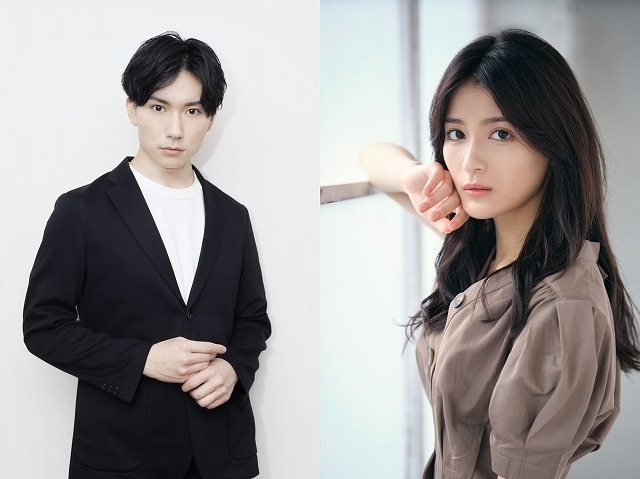 Plot Synopsis by AsianWiki: Planet Prince (Sho Higano) arrives on Earth. His goal is to get the planet to join the space federation.