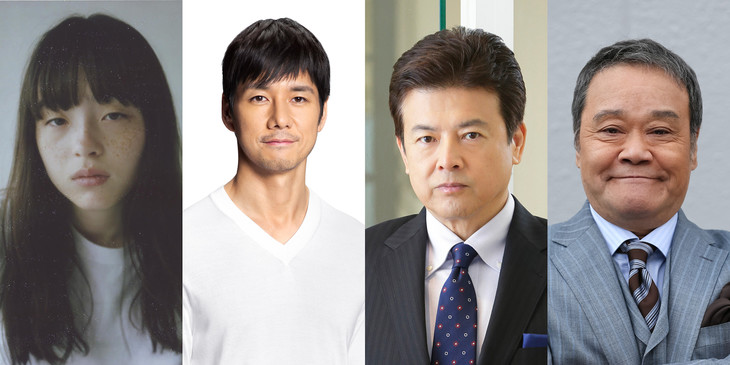 Serena Motola is cast in movie “Wind’s Telephone” (literal title of “Kaze no Denwa”). Also cast in major supporting roles are Hidetoshi Nishijima, Tomokazu Miura and Toshiyuki Nishida. The film is motivated by a true story. A man named Itaru Sasaki placed an empty phone booth in his garden because he wanted to talk to a cousin who died a year earlier. Then the next year, the 2011 Tohoku earthquake and tsunami hit the area. Many more people began visiting the phone booth to mourn those that passed away in that disaster. Movie will be directed by Nobuhiro Suwa.

Filming for “Wind’s Telephone” will begin April, 2019 in JApan.