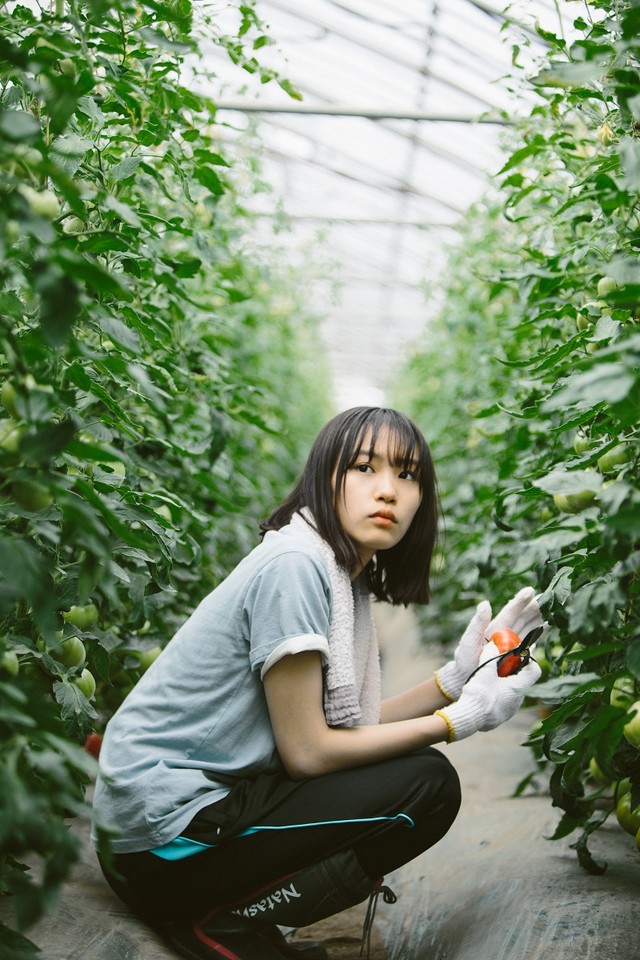 Sara Minami is cast for the lead role in movie “Momi’s House” (literal title). Also cast in supporting roles are Naoto Ogata and Misato Tanaka. The film is scripted by Ayako Kitagawa and directed by Yoshihiro Sakamoto. The duo previously worked together on 2017 movie “Pure White” (“Mashiro no Koi”). “Momi” in the movie’s title refers to a type of tree (also referred to as Momi Fir or Abies firma) that is native to central and southern Japan. The film is set at a facility called Momi’s House which is for troubled teens. Sara Minami will play Ayaka Honda. She begins to stay at Momi’s House after having refused to go to school for half a year. Filming for “Momi’s House” finishes this spring and took place over the course of a year to cover the four seasons.

“Momi’s House” will be released spring, 2010 in Japan via Bitters End.