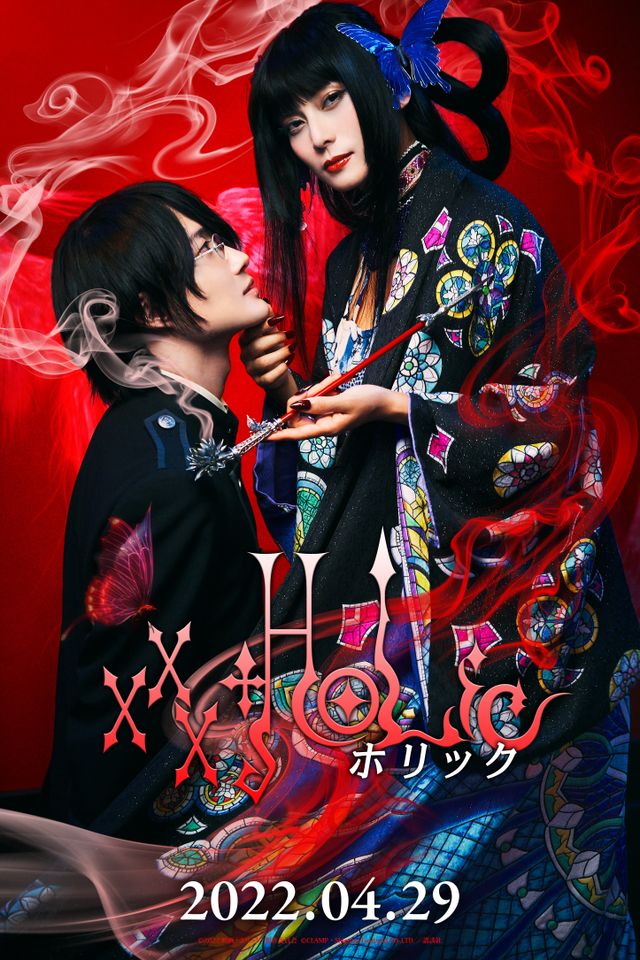 Ryunosuke Kamiki & Kou Shibasaki are cast for lead roles in live-action film “XXXHOLiC.” The film is based on manga “xxxHOLiC” by Clamp and directed by Mika Ninagawa (“Sakuran“). The manga series was previously adapted into 2013 WOWOW drama series “XXXHOLiC” starring Anne Watanabe & Shota Sometani in the lead roles. For the film Kou Shibasaki will play Yuko Ichihara. She is the owner of a store that grants wishes for a price. Ryunosuke Kamiki will play Kimihiro Watanuki. He comes upon the store and is granted a wish.

Plot Synopsis by AsianWiki: Kimihiro Watanuki (Ryunosuke Kamiki) is a lonely high school student. He has a special ability to see ayakashi (vengeful spirits). He wants to become free of his ability and live a normal life. One day, he is led by a butterfly to a mysterious store. There, he meets the owner of the store Yuko Ichihara (Kou Shibasaki). She tells him that she will grant him a wish for a price.