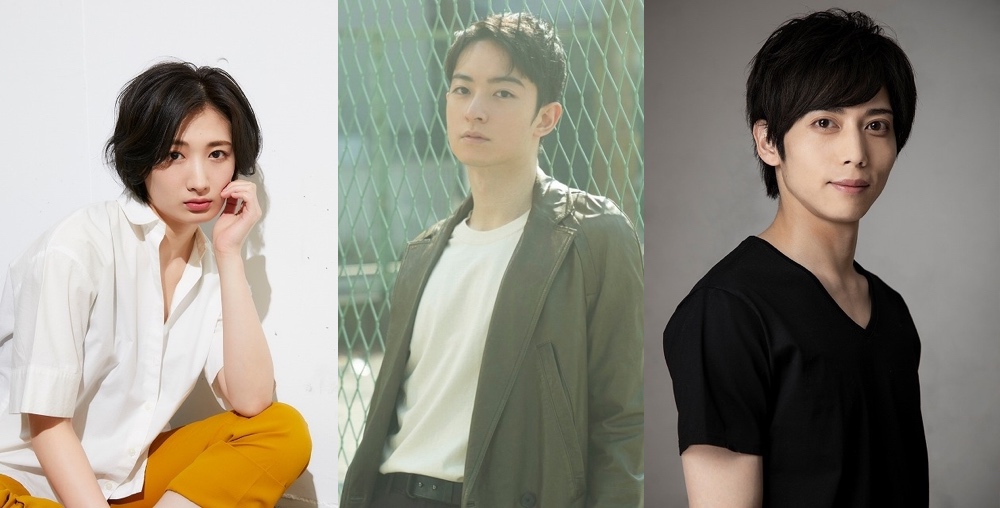 Rina Takeda, Shogo Hama, and Toshiyuki Someya are cast in movie “Napoleon and Me.” The film is a fantasy/romantic-comedy with Rina Takeda playing main character Haruko Oohara. She has never known true happiness, but a figure named Napoleon appears and tells her he will help to find happiness.

“Napoleon and Me” will be released sometime this summer in Japan.

Plot Synopsis by AsianWiki: 28-year-old Haruko Oohara (Rina Takeda) works as a sales assistant at WEB Production Company. She has never experienced true happiness. She has a crush on her co-worker Shingo Iwata (Toshiyuki Someya). One day, while Haruko Oohara is installing a dating game, Napoleon (Shogo Hama) appears on the screen. Napoleon tells her that he will help her find true happiness.