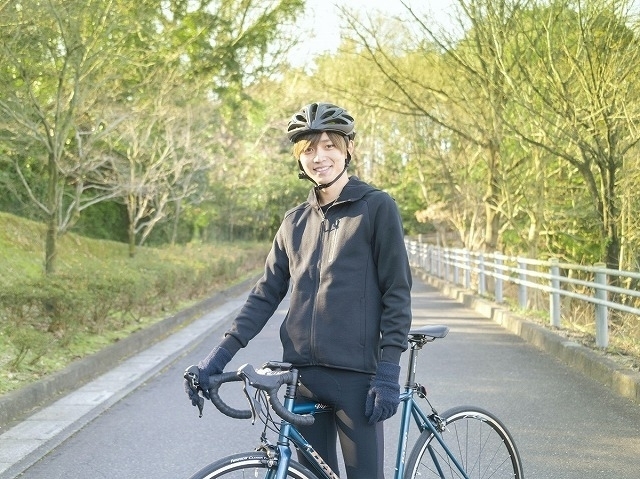 Plot synopsis by AsianWiki: Sakamichi Onoda (Ren Nagase) is a high school student. He is an otaku, who loves animation and he is also a loner. Although he isn’t good in sports, he decides to enroll in the bicycle racing club. Unexpectedly, he finds that he has a talent for bicycle racing. For the first time, he has a friend. Sakamichi Onoda exceeds his limits and finds pleasure in the sport of bicycle racing.