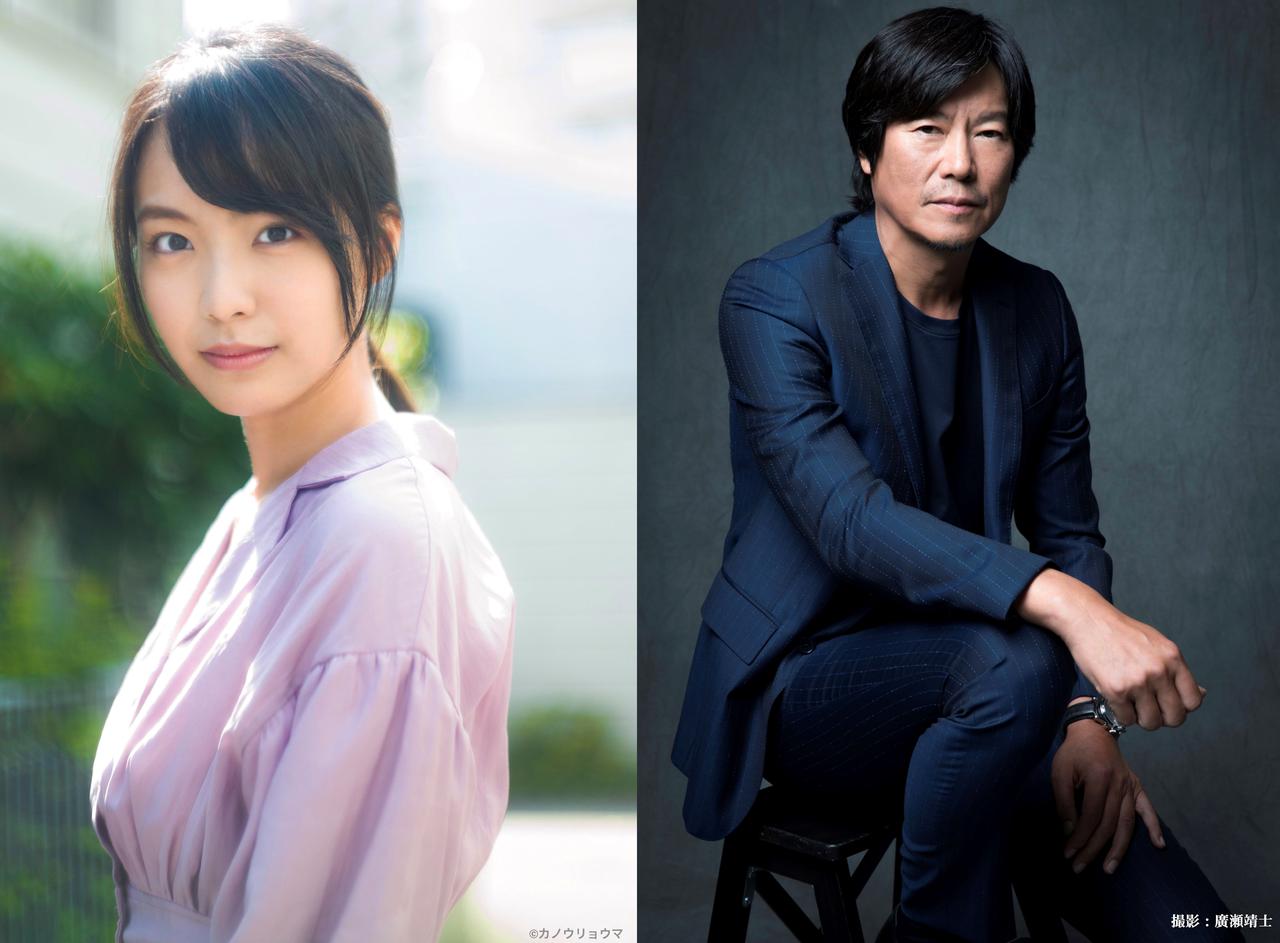 Ren Komai and Etsushi Toyokawa are cast in movie “Itomichi.” The film is based on 2011 novel “Itomichi” by Osamu Koshigaya (“Girl In The Sunny Place“) and directed by Satoko Yokohama (“Bare Essence of Life“). Ren Komai will play main character Ito Soma and Etushi Toyokawa will play her father Koichi Soma. Filming for the movie will begin mid-September, 2020 in Aomori Prefecture, including Aomori City, Hirosaki, and Itayanagi town. the movie will be released in 2021.

“Itomichi” will be released sometime next year in Japan.

Plot Synopsis by AsianWiki: Ito Soma (Ren Komai) is high school student in Hirosaki, Aomori Prefecture. She has talent for playing Tsugaru-shamisen. The music is native to Aomori Prefecture and involves the traditional folk instrument Tsugaru-shamisen, which is a plucked three-string instrument. Ito Soma learned to play Tsugaru-shamisen from her now deceased mother. Due to her strong Tsugaru dialect and her shy personality, she has a hard time playing in public and also experiences difficulty in social settings. She doesn’t have any friends. To change herself, Ito Soma begins a part-time job at a maid cafe. Her father Koichi (Etsushi Toyokawa) watches anxiously over her, while she works her new job. By meeting various people, Ito Soma begins to grow as person.