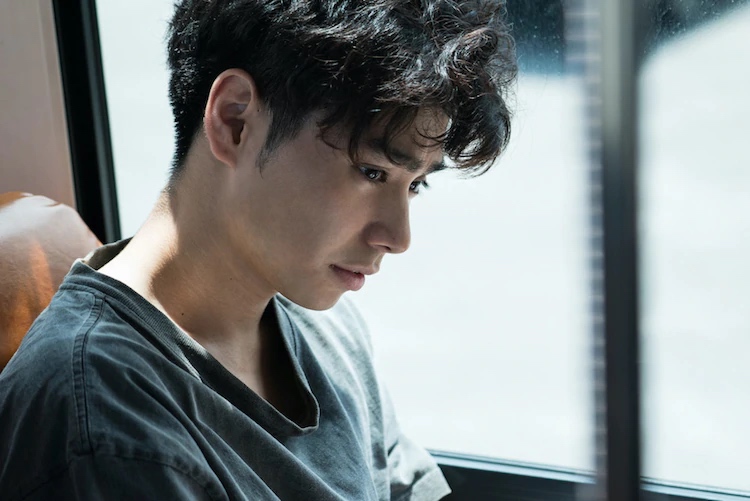 Upcoming movie “Soiree,” starring Nijiro Murakami & Haruka Imou, has received a release date of August 28, 2020 in Japan. 9 new still images has also been revealed for the upcoming film. Movie is written and directed by Bunji Satoyama (“A Sparkle Of Life“). Veteran actor Kosuke Toyohara is also the producer for the film.

Plot Synopsis by AsianWiki: Shota Iwamatsu (Nijiro Murakami) is a young man, who dreams of becoming an actor. He teaches stage play at a nursing home for the elderly. Due to an incident, he flees with Takara Yamashita (Haruka Imou), who also works at the same nursing home.