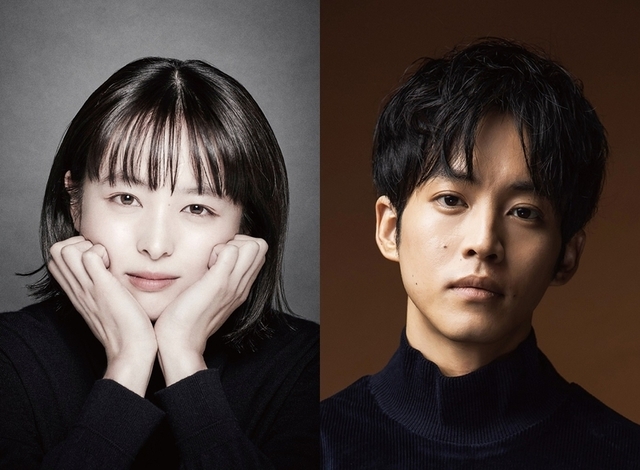 10 years later, Shizuku Tsukishima is 24 years old. She gave up her dream of becoming a novelist and now works as an editor for a publishing company that specializes in children’s books. She struggles in her daily life at work. Meanwhile, Seiji Amasawa is abroad and still pursuing his dream.