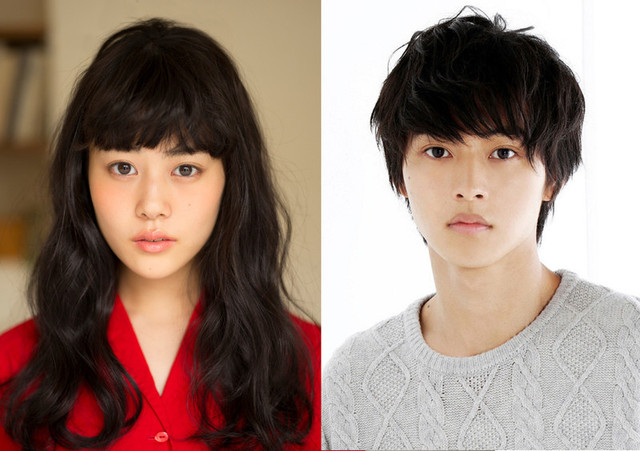 Mitsuki Takahata and Kento Yamazaki are cast in live-action film “Wotakoi: Love is Hard for Otaku.” The film is based on webcomic “Wotaku ni Koi ha Muzukashii” by Fujita and will be directed by Yuichi Fukuda (“Gintama“). For the film, Mitsuki Takahata will play Narumi Momose and Kento Yamazaki will play Hirotaka Nifuji. They are both otaku (the girl a fan of boys’ love manga and the boy a fan of gaming) and they decide to date.

Filming for “Wotakoi: Love is Hard for Otaku” will take place from October to November, 2018. The film will be released via Toho sometime next year in Japan.