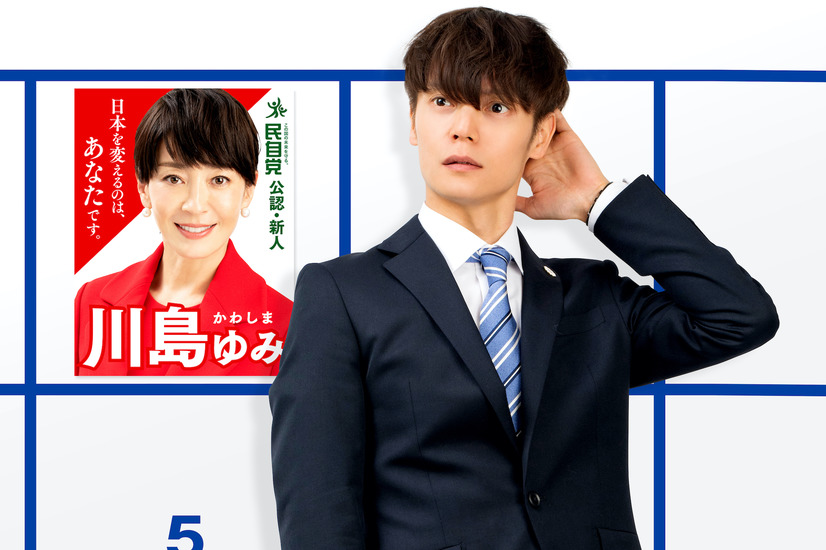 Masataka Kubota & Rie Miyazawa are cast in movie “Decisive War Is Sunday” (literal title of “Kessen wa Nichiyobi”). The film is written and directed by Yuichiro Sakashita. For the movie, Maataka Kubota will play Tsutomu Tanimura. He works as a secretary for a politician. After he falls ill, the politician’s daughter, played by Rie Miyazawa, runs for his office.

“Decisive War Is Sunday” will be released next year in Japan.