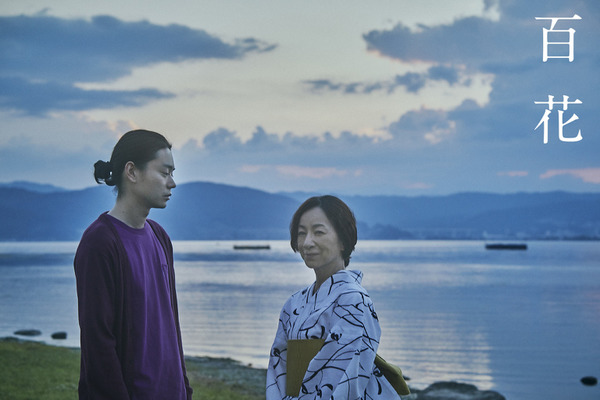 Masaki Suda and Mieko Harada are cast in movie “Hyakka.” Movie is written and directed by Genki Kawamura (“If Cats Disappeared From the World“). The film deals with an adult son played by Masaki Suda as he takes care of his mother played by Mieko Harada with Alzheimer’s. The son can’t forget something that happened in their past. In addition, the first teaser trailer for the movie has been added on AsianWiki.

Plot Synopsis by AsianWiki: As a single mother, Yuriko Kasai (Mieko Harada) raised her son Izumi Kasai (Masaki Suda) alone. Izumi Kasai is now an adult and works for a record label, but Yuriko Kasai suffers from Alzheimer’s disease. She is even losing memory of her own son. Izumi Kasai takes care of his mother and recalls long ago memories with his mother, but he faces a case that took place in the past. That case is something that is unforgettable to him.