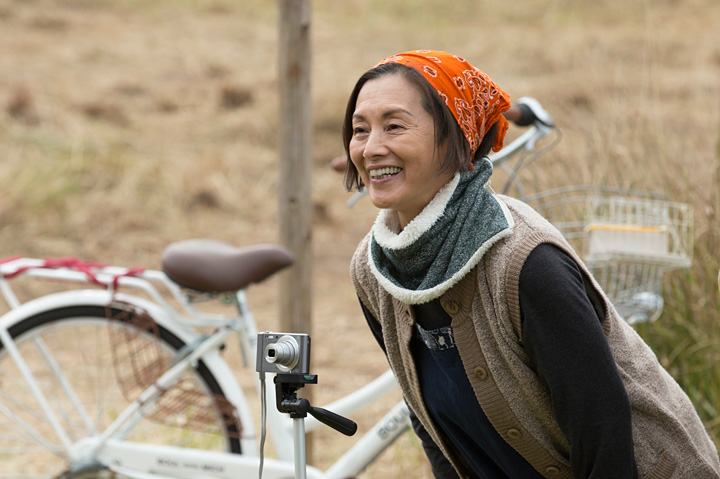 Mari Natsuki & Lee Jong-Hyun (‘CNBLUE’) are cast in new movie “Ikiru Machi.” The film is directed by actor/director Hideo Sakaki. Story for the film takes place in the seaside town of Ishinomaki, Japan. The town of Ishinokamki was devastated by the 2011 tsunami and main character Chieko Sato (Mari Natsuki) lived through the crisis. Her fisherman husband disappeared during that time and her two children have been severely affected by the natural disaster. South Korean Do-Hyun (Lee Jong-Hyun) once lived in the area and returns to tell Chieko Sato something she did not know about her husband. 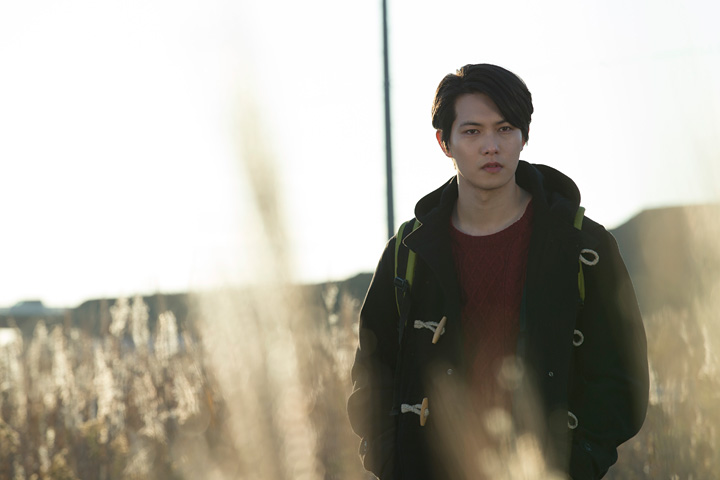