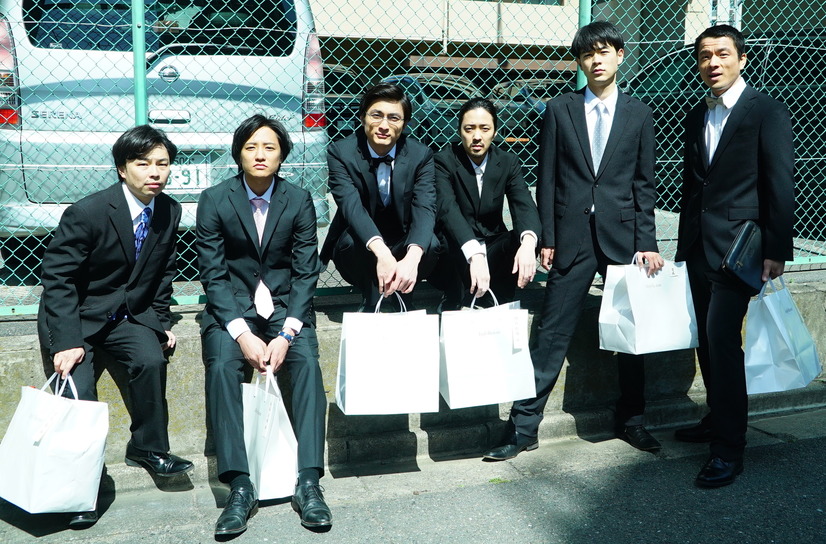 Main trailer and poster added for movie “Remain In Twilight” starring Ryo Narita, Ryuya Wakaba, & Kenta Hamano. The film is written and directed by Daigo Matsui (“Afro Tanaka“). The film revolves around 6 high school friends meeting again at a friend’s reunion. A twist involves one of those friends. Meanwhile, the movie’s theme song has been revealed as “Zou wa Nezumi Iro” by rock band Ulfuls. The theme song “Zou wa Nezumi Iro” is played in the main trailer.

At the wedding, the friends perform an embarrassing dance routine for the bride and groom. The friends reminisce about their high school days and they believe their friendships will last forever, but …