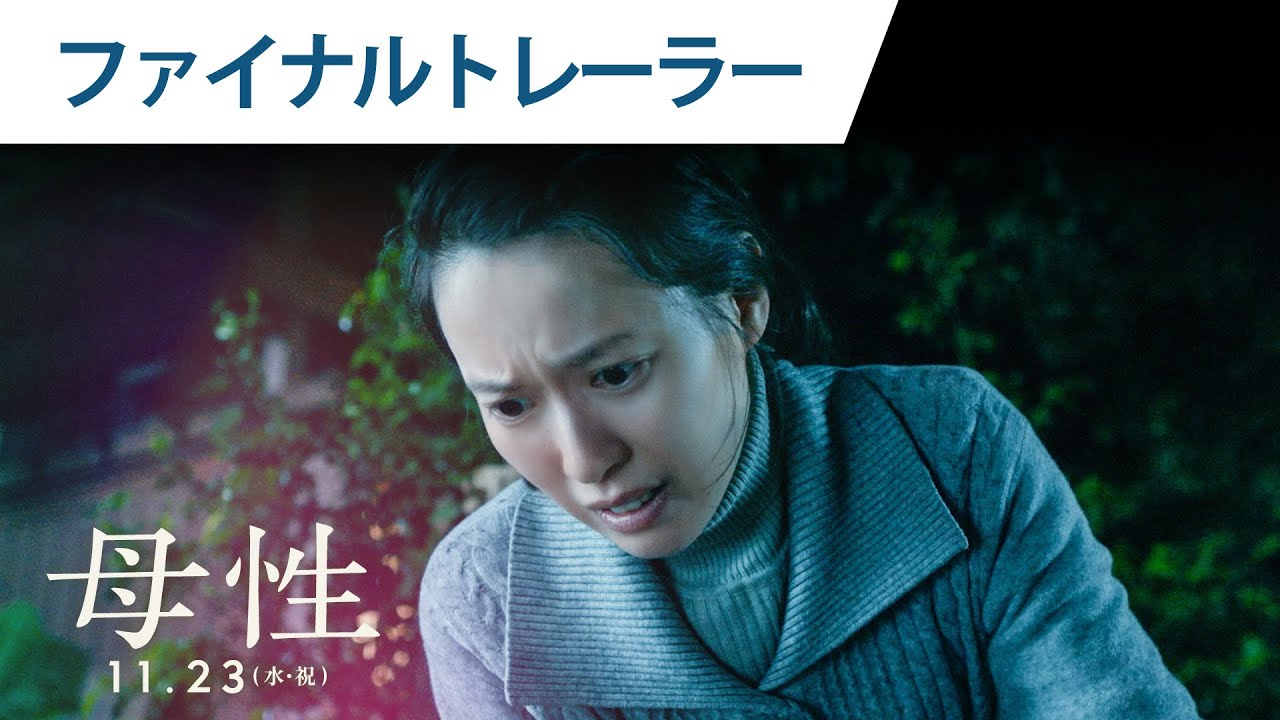 Main trailer added for movie “Motherhood” starring Erika Toda & Mei Nagano. The trailer starts about 15 seconds after showing highlights from the cast appearing at the 2022 Tokyo International Film Festival. Erika Toda begins the trailer by stating “I was wrong.” The film tells the story of an unsolved case from the different perspectives of the mother and daughter. The movie is based on 2012 novel “Bosei” by Kanae Minato (“Confessions“).

Plot Synopsis by AsianWiki: A female high school student named Sayaka (Mei Nagano) kills herself, but the reason why she killed herself is unknown. Sayaka appeared to have a normal life with her family, including her mother Rumiko (Erika Toda). Rumiko seemed to raise Sayaka with love and care. In reality, Rumiko is a mother who is unable to give love to her daughter and Sayaka is a daughter who wants to receive love from her mother.

When mother Rumiko and daughter Sayaka think of the same incidents that took place in the past, they tell different stories.