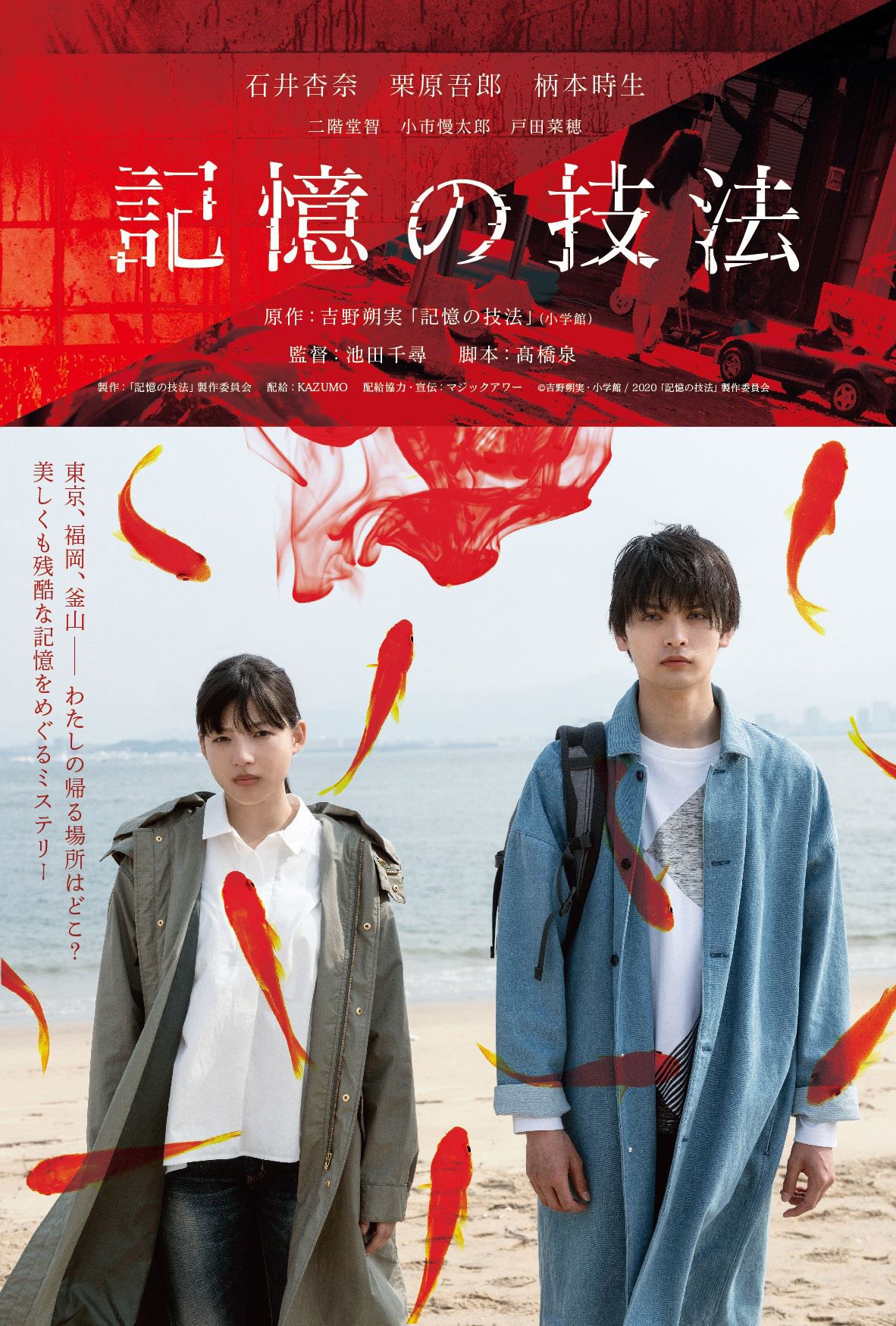 Plot Synopsis by AsianWiki: Karen (Anna Ishii) is an ordinary high school student in Tokyo, but she sometimes recalls pieces of her childhood memories that she did not know before. During the process of getting her passport for a school trip, Karen views her family register. She learns that she had an older sister Yukari, who died at the age of 4. Karen also learns that her parents are not her biological parents and that she was adopted. Karen now wants to learn about herself. She lies to her parents and tells them that she is leaving on the school trip. Instead, she travels to Fukuoka where she was born. Her classmate Satoi Hogari (Goro Kurihara) accompanies her.