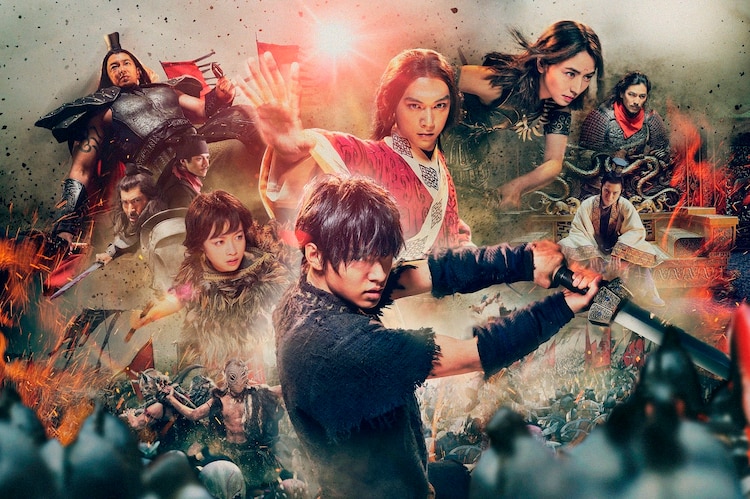 Kento Yamazaki, Ryo Yoshizawa, and Kanna Hashimoto are cast in live-action sequel film “Kingdom 2.” All three will reprise their respective roles from the 2019 movie “Kingdom.” Shinsuke Sato will also return to direct the sequel film. Story, other cast members, and the release date will be announced at a later date.