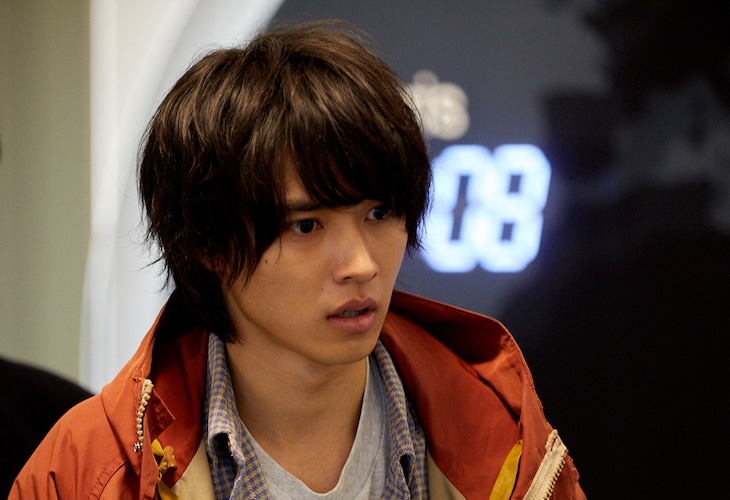 Kento Yamazaki is cast for the lead role in sci-fi film “The Door into Summer.” The film is based on 1957 novel “The Door into Summer” by American writer Robert A. Heinlein and will be directed by Takahiro Miki (“We Were There“). In the movie. Kento Yamazaki will play scientist Soichiro Takakura. After he is betrayed by two people, he steps into a cryogenic like sleep chamber and wakes up 30 years later.

“The Door into Summer” will be released sometime next year in Japan.