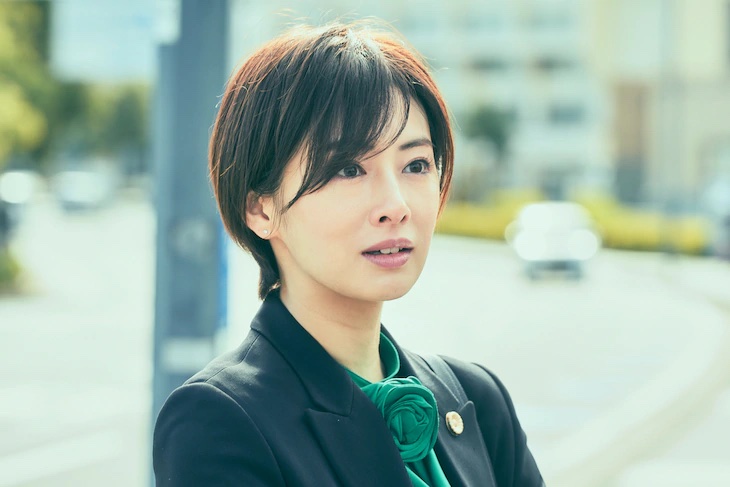 Keiko Kitagawa is cast for a special appearance in live-action film “The Night Beyond the Tricornered Window” starring Masaki Okada, Jun Shison, & Yurina Hirate. The film is based on manga series “Sankaku Mado no Sotogawa wa Yoru” by Tomoko Yamashita and directed by Yukihiro Morigaki. For the film, Keiko Kitagawa will play Attorney Keiko. She is placed under a curse by female high school student Erika Hiura (Yurina Hirate).

“The Night Beyond the Tricornered Window” will be released January 22, 2021 in Japan.

Plot Synopsis by AsianWiki: Since Kosuke Mikado (Jun Shison) was a child, he has seen ghosts. He has had a difficult time because of that. One day, Rihito Hiyakawa (Masaki Okada) comes to the bookstore where Kosuke Mikado works at and tells Kosuke Mikado that if he is with him, he won’t be afraid anymore.