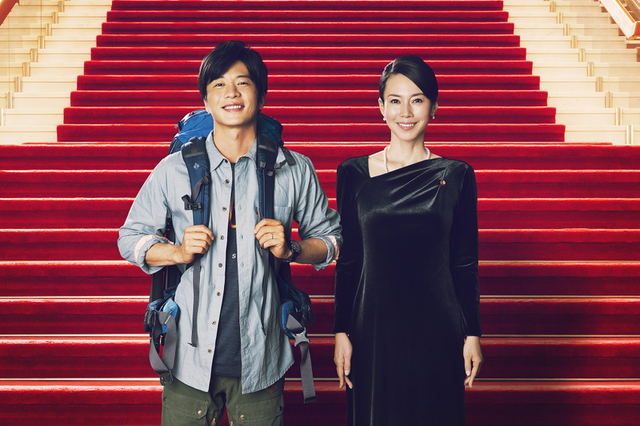 Kei Tanaka and Miki Nakatani are cast in movie “First Gentleman.” The film is based on 2013 novel “Sori no Otto First Gentleman” by Maha Harada (“Runway Beat“) and directed by Hayato Kawai (“Let’s Go, Jets!“). The script will have Kei Tanaka playing married bird watcher Hiyori Soma. When he comes back from a ten day bird watching trip, he learns that his wife Rinko Soma (Miki Nakatani) is now the prime minster of Japan.

“First Gentleman” will be released autumn, 2021 in Japan.

Plot Synopsis by AsianWiki: Hiyori (Kei Tanaka) is an ornithologist (expert on birds). His wife is Rinko (Miki Nakatani). She is the leader the minority opposition party. One morning, Hiyori is about to travel to an isolated island to watch birds on a 10 day trip. Before he leaves, Rinko asks him if she becomes the prime minister would he be inconvenienced. Hiyori then goes on his bird watching trip. During this time, he is completely isolated from the outside world. When he returns home, his wife Rinko is now the prime minister of the country. She is also the first ever female prime minister of Japan. Suddenly, Hiyori is now the first gentleman of the country. He decides to support his wife, but he finds himself caught up in unexpected circumstances.