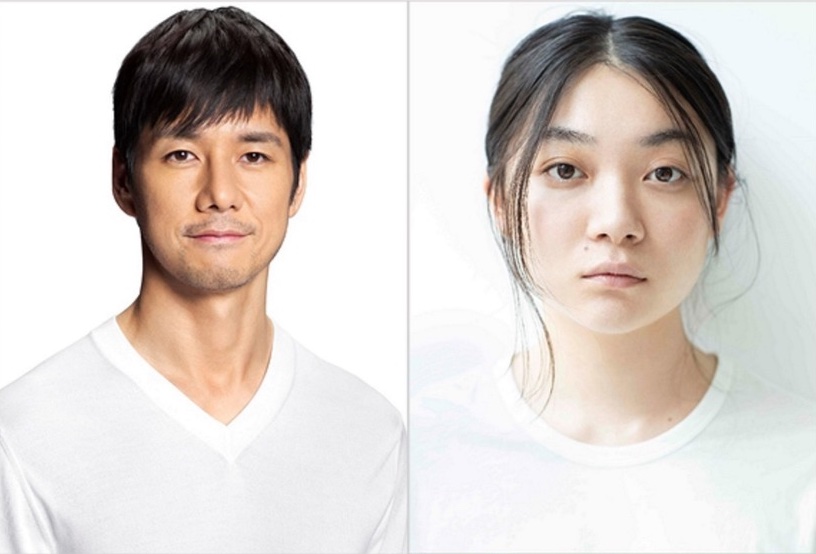 Hidetoshi Nishijima and Toko Miura are cast for lead roles in movie “Drive My Car.” Masaki Okada and Reika Kirishima are also cast for supporting roles in the film. The movie is based on short story “Drive My Car” by Haruki Murakami (“Norwegian Wood“) and directed by Ryusuke Hamaguchi (“Asako I & II“).

Plot Synopsis by AsianWiki: Yusuke (Hidetoshi Nishijima) is a stage actor and a stage director. He is married to Fukaku (Reika Kirishima), who works as a playwright. They have a happy marriage, but Fukaku suddenly disappears and leaves behind a secret.

Two years later, Yusuke takes the director job at a theater festival. So he heads to Hiroshima, driving his car. There, he meets his exclusive chauffeur Misaki (Toko Miura), who doesn’t talk much. While spending time with her, Yusuke learns things which he has ignored.