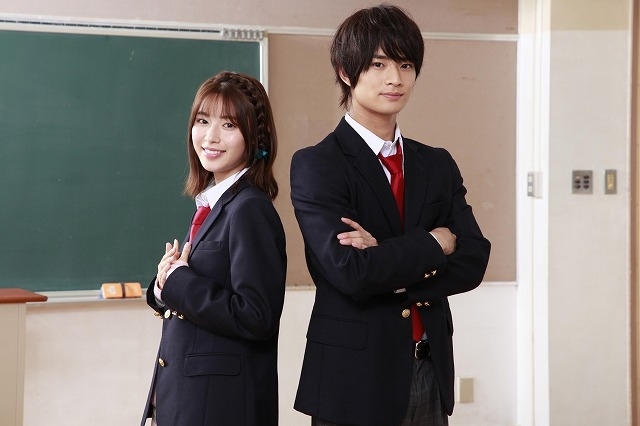 “Mune ga Narunoha Kimi no Sei” will be released sometime next year in Japan.