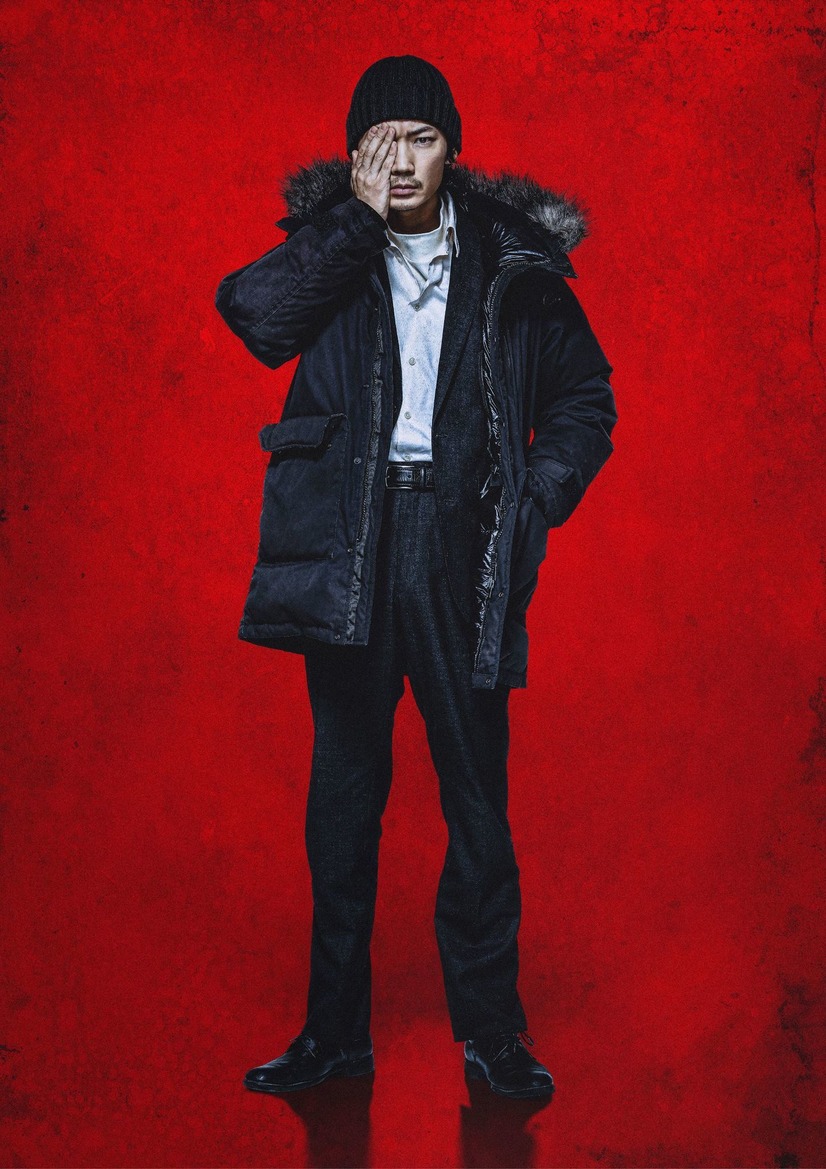 Gou Ayano is cast in live-action film “Homunculus.” The film is based on manga series “Homunculus” by Hideo Yamamoto (“Stop the Bitch Campaign“) and directed by Takashi Shimizu (“Ju-on“). The psychological thriller will have Gou Ayano playing homeless man Susumu Nokoshi. To make money, he undergoes trepanation, which is a medical procedure to drill a hole in the skull. It’s thought the procedure could better blood circulation and pressure inside the skull and also enhance someone’s sixth sense.

“Homunculus” will be released April 2, 2021 in Japan and the movie will also be released on Netflix at a later date.

Plot Synopsis by AsianWiki: Susumu Nokoshi (Gou Ayano) once worked for a top foreign financial company. He is now a 34-year-old homeless man, usually found around a park in Shinjuku. He then meets medical school student Manabu Ito, who is looking for volunteers to undergo a surgical procedure known as trepanation. The surgery involves drilling a hole in the skull. Susumu Nokoshi is not interested in having the surgery, but he agrees to have the procedure for 700,000 yen. After the operation, when Susumu Nokoshi closes his right eye and sees someone with his left eye, he sees people having a distorted appearance. Manabu Ito tells him that the distorted appearance is a form of visualization from deep within the mind. Susumu Nokoshi communicates with people, who possess a dark side in their subconscious mind.