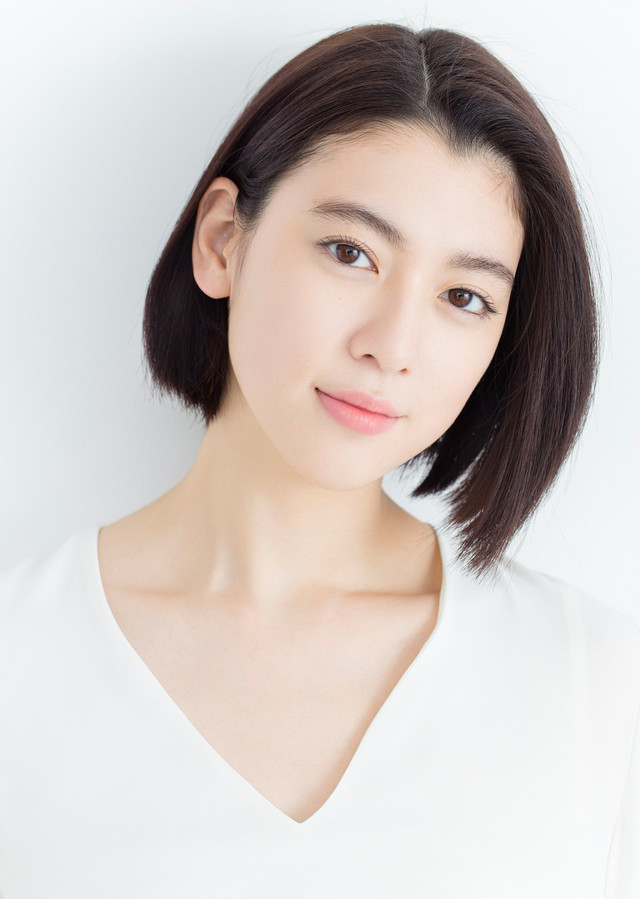 Ayaka Miyoshi is cast for the lead role in comedy film “Dance With Me.” The movie is written and directed by Shinobu Yaguchi (“Waterboys“/”Swing Girls“). The unusual story follows a young woman who is placed under hypnosis. Because of this, she sings and dances whenever she hears music (even a ringtone). She wants to break the hypnosis, but she can’t find the hypnotist. Filming for the movie will begin at the end of July, 2018 and finish September, 2018. Ayaka Miyoshi won the lead role after going through auditions with 500 other participants.

“Dance With Me” will be released sometime next year in Japan.