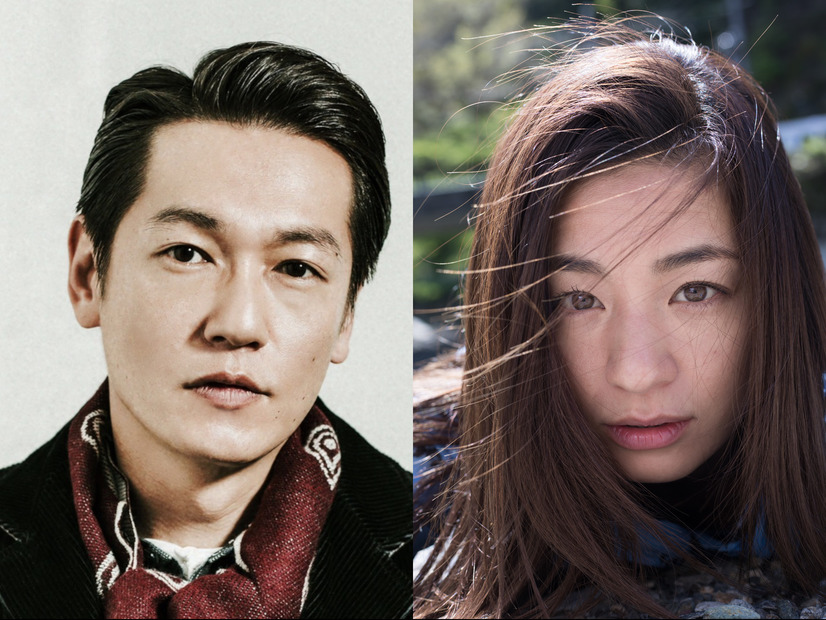 Plot Synopsis by AsianWiki: Amiko lives in Hiroshima, Japan. She is a little different from other girls. Her family consists of her father, pregnant mother, and an older brother. Her father is nice to other people and her mother teaches calligraphy. Amiko has classmate Ri-kun, whom she likes. Amiko is honest and naive. Her behavior sometimes makes people feel embarrassed.