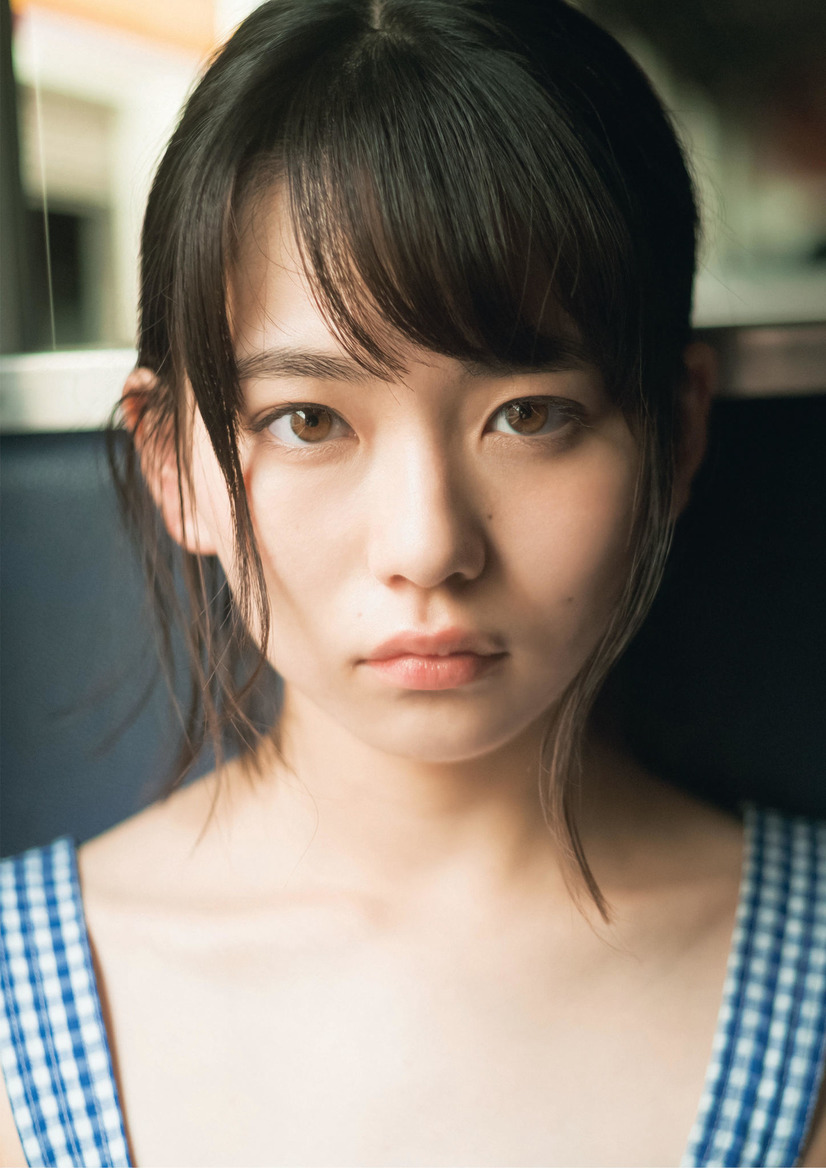 Anna Yamada is cast for the lead role in movie “Hiraite.” The film is based on 2012 novel “Hiraite” by Risa Wataya (“Tremble All You Want“) and directed by Rin Shuto (“Nacchan wa mada Shinjuku“). The film tells a love triangle romance story with Anna Yamada playing high school student Ai Kimura.

“Hiraite” will be released sometime this autumn in Japan.

Plot Synopsis by AsianWiki: Ai (Anna Yamada) is a 3rd grade high school student. She is popular among students and she is also a honor student. She has a crush on her classmate Tatoe, who seems unnoticeable in the classroom. Since the 1st grade of high school, Ai has been attracted to him, with his mysterious aspect and smartness. One day, Ai happens to see Tatoe reading a letter. The sender of the letter is Miyuki, who suffers from diabetes. Ai knows that Tatoe and Miyuki are in a secret romantic relationship. Hiding her crush on Tatoe, Ai approaches Miyuki.