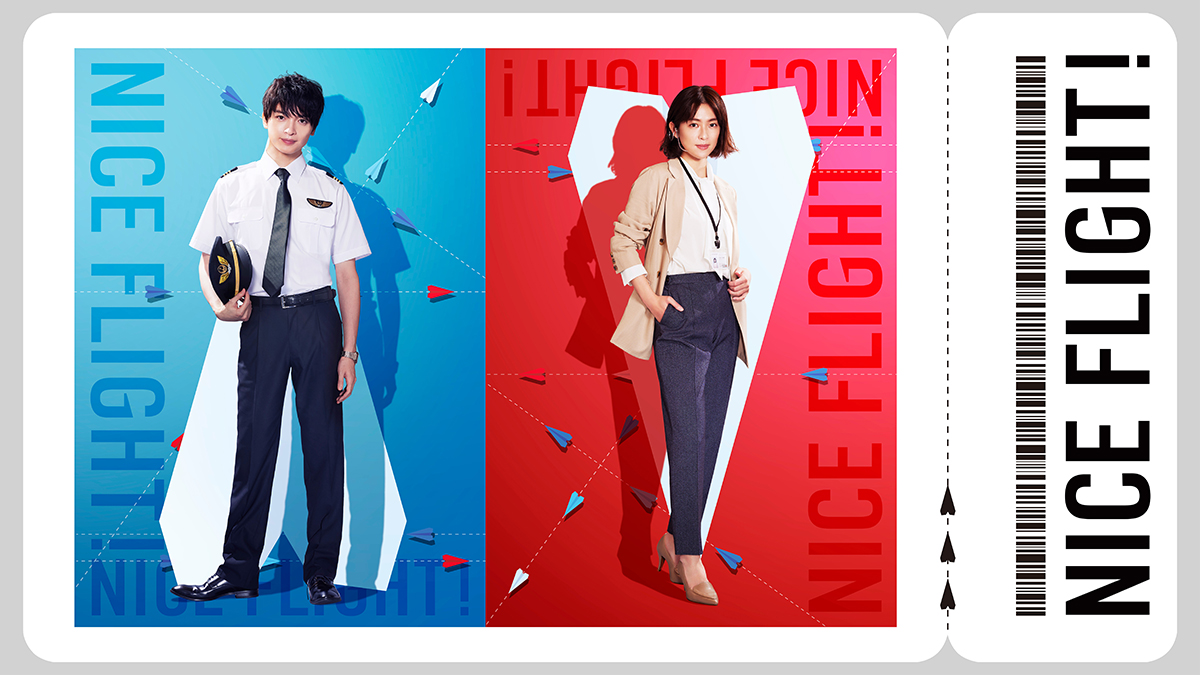 Plot Synopsis by AsianWiki: Sui Kurata (Yuta Tamamori) is a 30-year-old man, who is honest and kind to people. He first went on an airplane when he was middle school student. After that, he has always wanted to become an airplane pilot. Finally, after going through rigorous training, he has been promoted as the first officer for an airline. One day, as the first officer of the flight, he experiences a difficult time because of bad weather. Due to the excellent work of a female air traffic controller, Sui Kurata and the captain are able to land the plane safely at Haneda Airport. Since then, even though he doesn’t know her name or what she looks like, Sui Kurata has fallen in love with the air traffic controller just by listening to her voice.