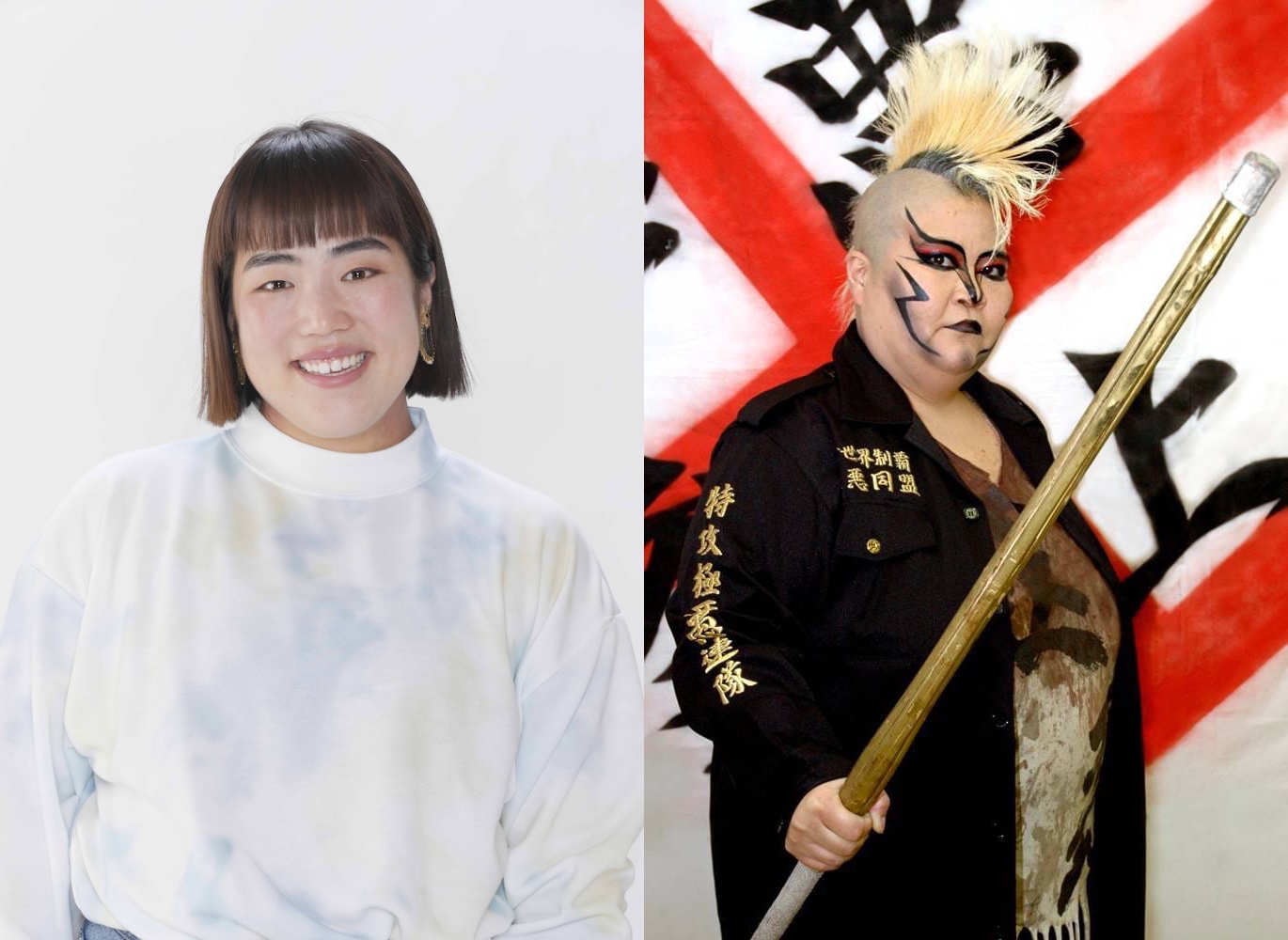 Yuriyan Retriever is cast in Netflix drama series “The Queen of Villains.” She will play real life wrestler Dump Matsumoto in the drama series. Dump Matsumoto became famous as a professional wrestler during the 1980’s as an evil wrestler. Comedian Yuriyan Retriever underwent training for a year period and gained 29 kilograms to play the role (went from 65 to 93 kg). The drama series is directed by Kazuya Shiraishi (“The Devil’s Path“) and scripted by Osamu Suzuki (“The Last Chance: Diary of Comedians“).

“The Queen of Villains” will be released sometime next year on Netflix.

Plot Synopsis by AsianWiki: “The Queen of Villains” tells the story of professional female wrestler Dump Matsumoto, who achieved fame in the 1980’s. As a young woman, Dump Matsumoto (Yuriyan Retriever) hoped to become a successful professional wrestler while playing a good character. She got fired from her job and makes the fateful decision to perform as an evil character.