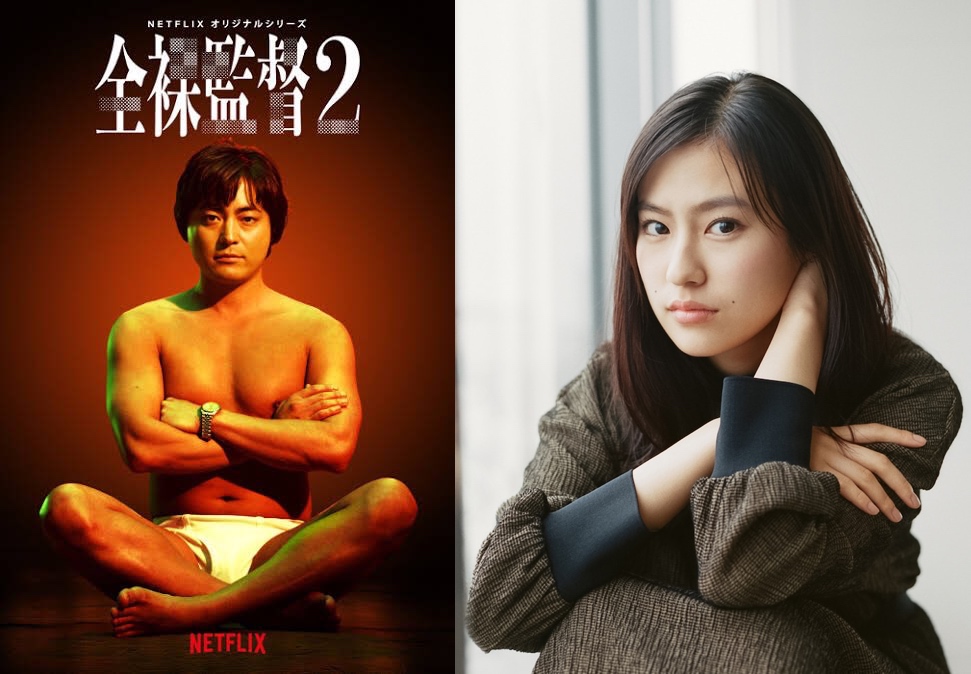 “The Naked Director 2” will be available to stream on Netflix sometime later this year.