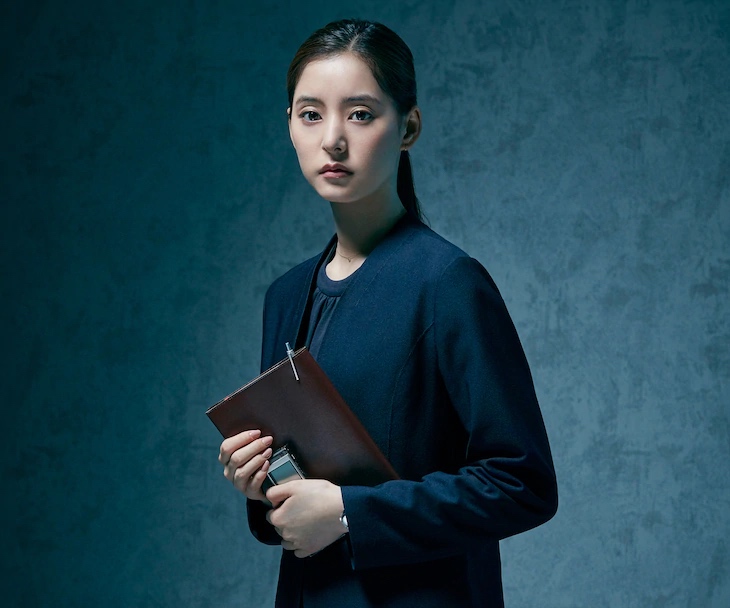 Yuko Araki is cast for the lead role in WOWOW drama series “The Confession of the Sirens” (literal title). The drama series is based on 2016 novel “Sirens no Zange” by Shichiri Nakayama (“The Hippocratic Oath“), while Yuji Nakamae and Shosuke Murakami will direct the drama series. Yuko Araki will play Reporter Takami Asakura, who works for a news program that’s about to be cancelled. She chases after a kidnapping case in hopes of saving the news program.

“The Confession of the Sirens” will consist of 4 episodes and first air October 18, 2020 (slots into WOWOW’s Sunday 10PM time slot previously held by “The Sun Does Not Move“).

Plot Synopsis by AsianWiki: Takami (Yuko Araki) has a painful past. She has worked as a reporter for 2 years at a broadcasting station. She works on the news program “Afternoon Japan,” but the program is on the brink of being cancelled. She is proud of her work as a reporter. One day, a female high school student is kidnapped. Takami and her senior reporter Taichi chase after a scoop on the case in hopes of reviving their news program. Following a police officer, Takami sees the victim’s body, who was brutally murdered.