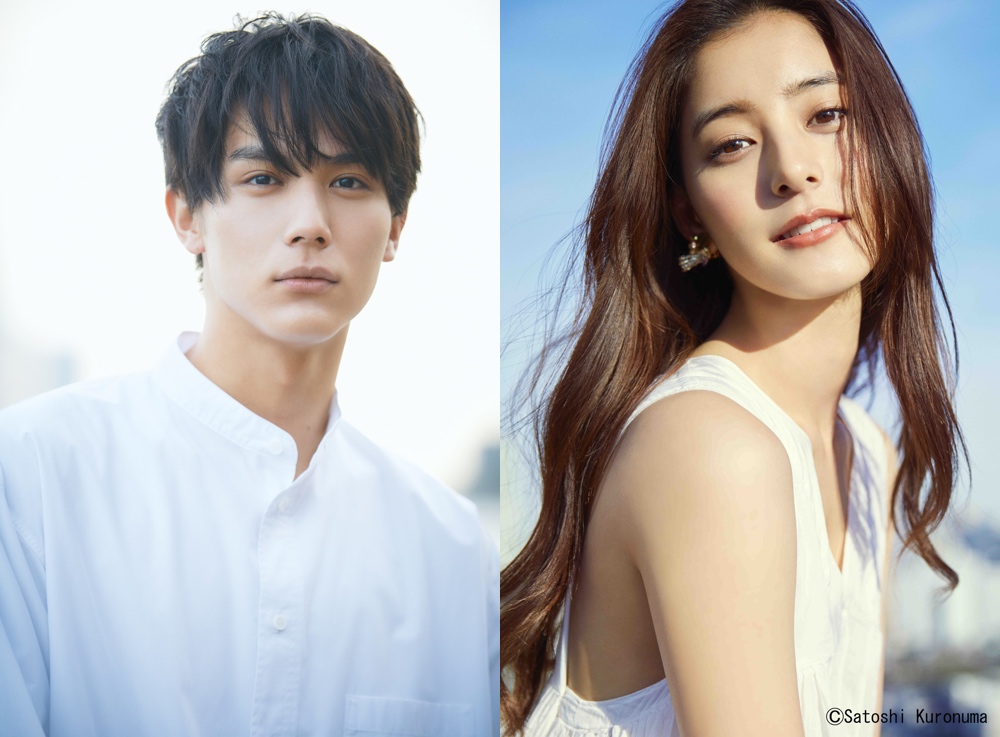 Yuko Araki is cast in NTV drama series “My Murderous Intent Was In Love” (literal title) co-starring Taishi Nakagawa. Yuko Araki will play lead female character Mitsuki Narumiya. She works as a popular manga writer, but has a secret.

Plot Synopsis by AsianWiki: Shu (Taishi Nakagawa) is a young man with a handsome appearance and athletic. His parents died when he was just 5-years-old. Afterwards, he was raised by his father’s friend Joichiro. One day, Joichiro dies. Shu then learns of Joichiro’s real identity. Joichiro was a legendary contract killer known as “Gou no Tora.” His death is classified as an accident death by the police, but Detective Shiori suspects Joichiro was killed by Mitsuki (Yuko Araki). Mitsuki is a popular manga writer with a secret. To avenge Joichiro’s death, Shu decides to kill Mitsuki. He becomes a contract killer. Shu approaches Mitsuki, but he is unable to kill her. He even saves her life several times and falls in love with her.