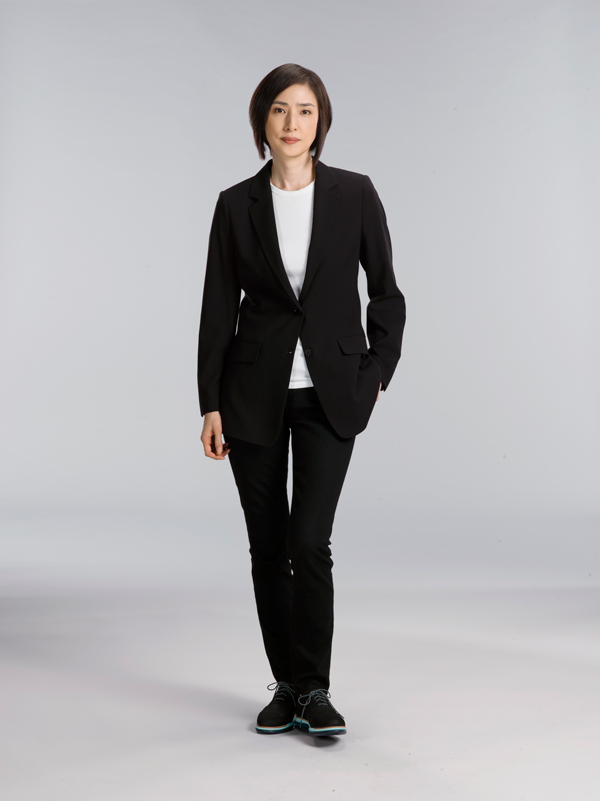 Plot Synopsis by AsianWiki: The Tokyo Metropolitan Police Department decides to disband the special interrogation team Kintori. The team will be disbanded in 100 days, by September, 2021, but the the members of Kintori still carry out their jobs.