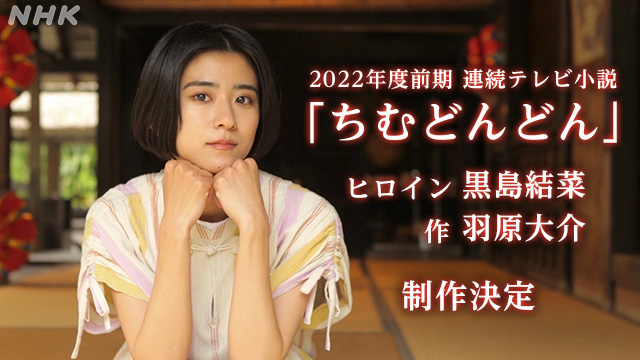 Filming for “Chimudondon” will begin autumn, 2021 and the drama series will air from spring, 2022 in Japan.

Plot Synopsis by AsianWiki: In Okinawa, Nobuko Higa (Yuina Kuroshima) lives with her family. She is the second daughter among her 3 siblings. She enjoys cooking. One day, Nobuko Higa has a meal with her family at a restaurant. She becomes fascinated with western food after having it at the restaurant. Later, her father suddenly dies and her mother works hard to support her 4 children. Nobuko cooks for her family, while her mother works.

Nobuko eventually graduates from high school. While dreaming of becoming a western cuisine chef, she goes to Tokyo and becomes an apprentice at a famous restaurant. While she grows as a cook, she meets various people and has a romantic relationship. She begins to think that she wants to open a Okinawa cuisine restaurant in Tokyo.