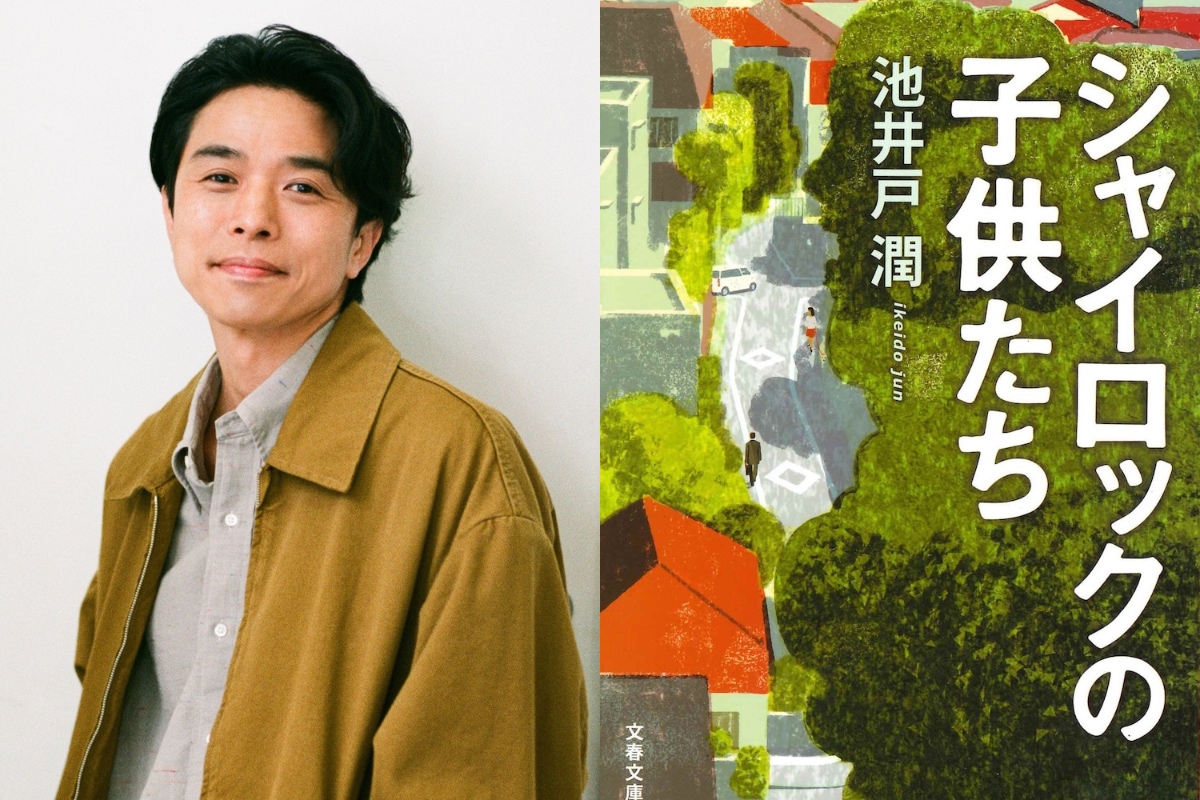 Plot Synopsis by AsianWiki: Masahiro Nishiki (Yoshihiko Inohara) works as a deputy manager for the Nagahara branch of Tokyo Daiichi Bank. The branch bank is relatively small and its major customers are small businesses. Masahiro Nishiki’s career is not very successful, but he has holds a strong trust in his employees. He works with people with abundant individuality at the bank, employees that have their own situations and conflicts.

One day, one million yen in cash is lost at the Nagahara branch. A female employee at branch bank is suspected as the culprit. Masahiro Nishiki chases after the case, but he suddenly disappears.