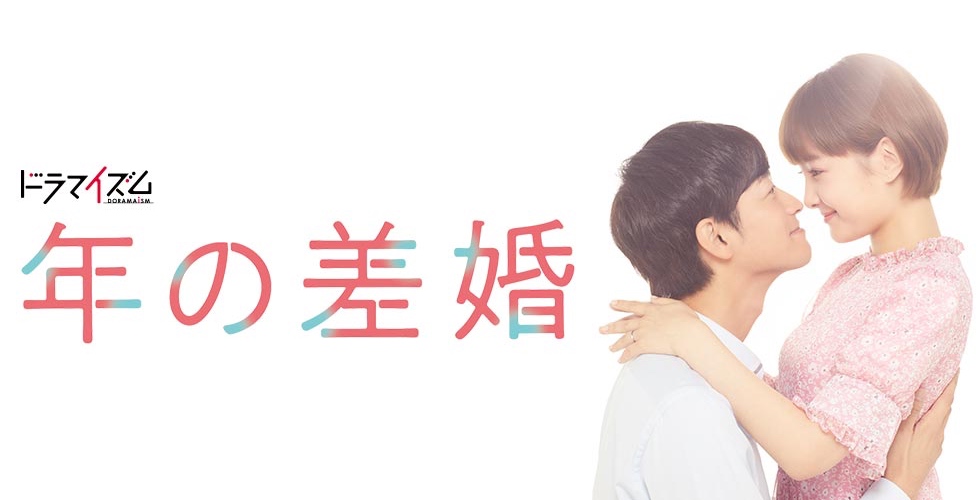 Plot Synopsis by AsianWiki: Maiko (Wakana Aoi) is 24 years old and she has never had a boyfriend. One day, with her father’s recommendation, she has a meeting with Harumi (Terunosuke Takezai) about marriage. He is 44-years-old and divorced. At first, Maiko did not want meet Harumi. Yet, as soon as she sees him, she falls in love with him. He is good looking and has a mature personality.

Meanwhile, Harumi does not really want to meet Maiko about marriage, but he is unable to say no to her father, who is an important client. He thinks that he will just say no to her during their first meeting, but he becomes attracted to her. On their third date, she gives him paperwork to register for marriage. Harumi and Maiko marry and their marriage life, with a 20 year age gap, begins.