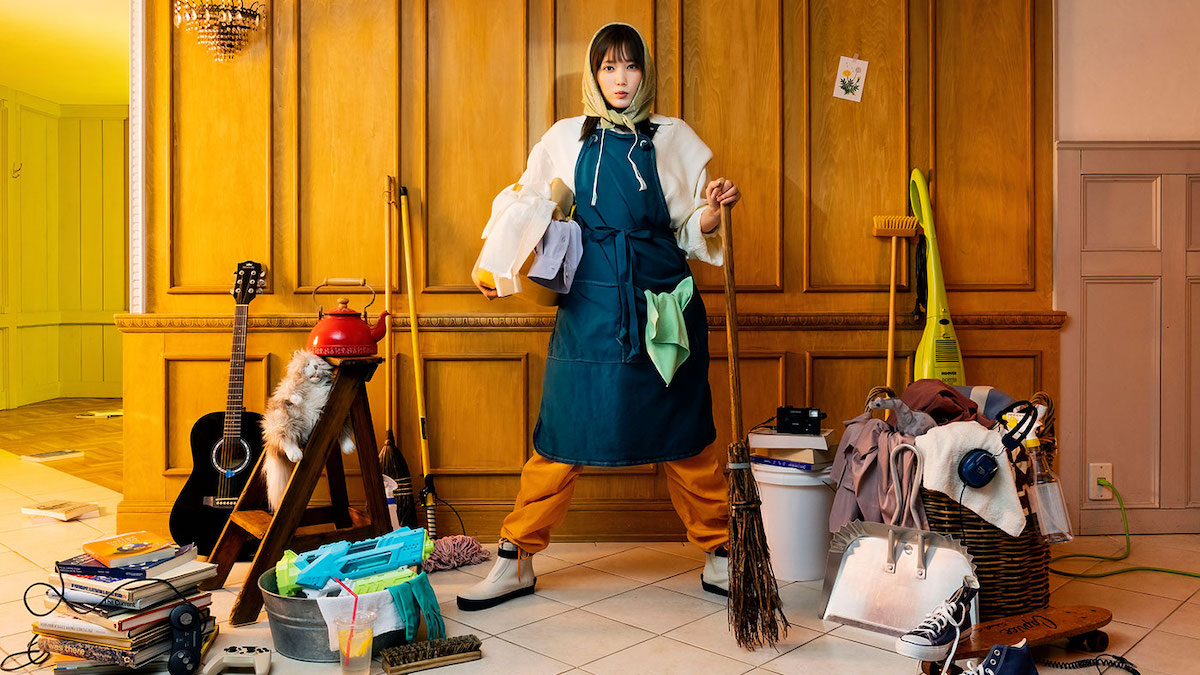 Tsubasa Honda is cast for the lead role in TBS drama series “Kimi no Hana ni Naru.” The drama series features an original screenplay by Erika Yoshida (“Heaven?: My Restaurant, My Life“) and will be directed by Toshio Tsuboi (“Nagi’s Long Vacation“). For the drama series, Tsubasa Honda will play Asuka Nakamachi. She is a former high school teacher, but she lost her job and suddenly begins work at a dormitory for an unpopular 7 member boy band. The leader of the boy band is her former student. Auditions were held to cast the members of the boy band and their identities will be revealed on May 4, 2022. The boy band will also make a real debut and perform together for a limited time.

Plot Synopsis by AsianWiki: Asuka Nakamachi (Tsubasa Honda) is 30-years-old and single. She achieved her dream of working as a teacher, by teaching at a high school. Due to a case, she is unable to continue her teaching position. She suddenly begins work at a dormitory where 7 members of an unpopular boy group live. Her job is to do pretty much everything for the group, including cooking and cleaning. There, Asuka Nakamachi also meets her former student Dan Sagami. He is now the leader of the boy band. Even though the boy band hasn’t found any success, Dan Sagami is devoted to the group and his role as the group’s leader. While watching him, Asuka Nakamachi regains her passion she had as a teacher and she faces the frustration she holds.