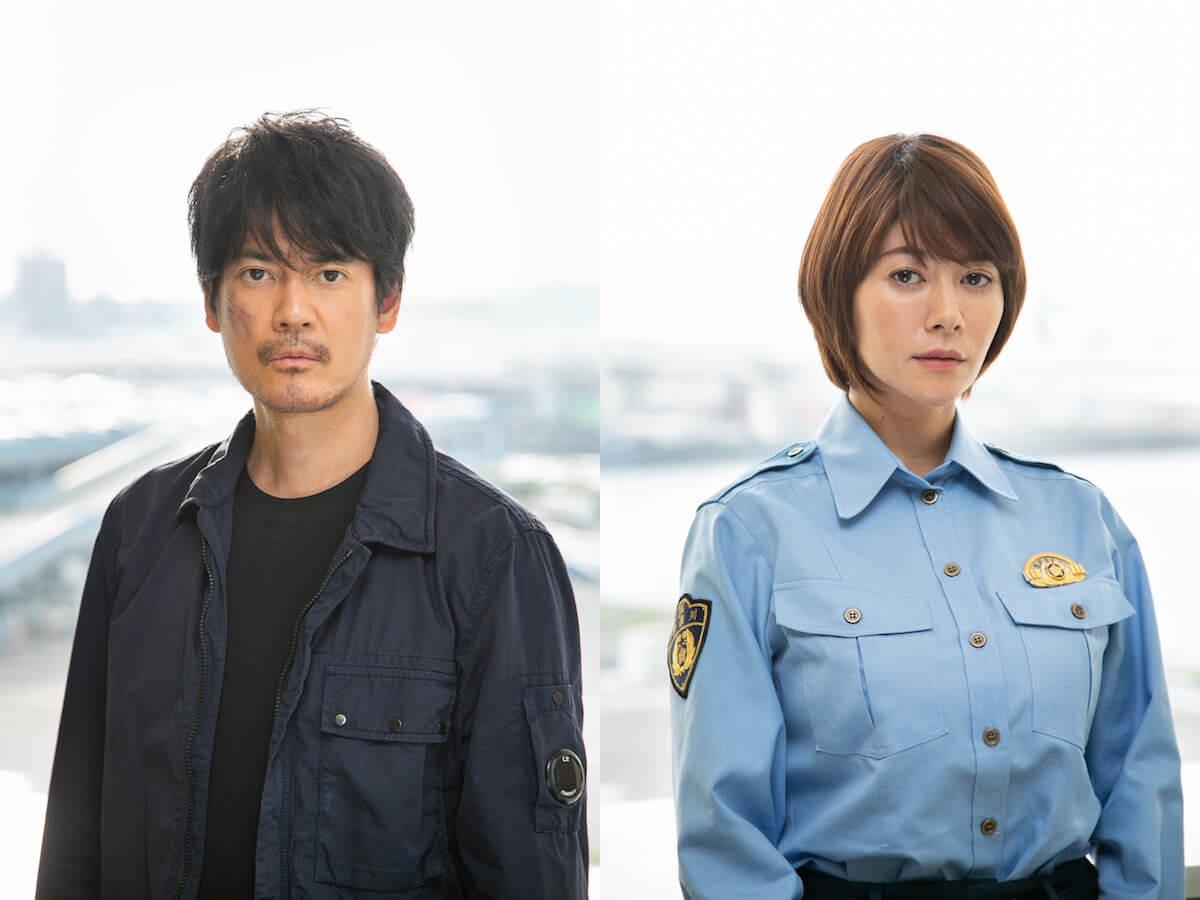 Plot Synopsis by AsianWiki: Detective Shogo Higuchi (Toshiaki Karasawa) and Emergency Command Center Leader Hikari Tachibana (Yoko Maki) continue to work together to save victims and catch criminals as quickly as possible. They face an evil criminal, but the criminal is not a simple evil person. The criminal exhibits exploding anger, which some younger people have against society. Younger people feel the criminal’s behavior is not just a crime, but like representing themselves.